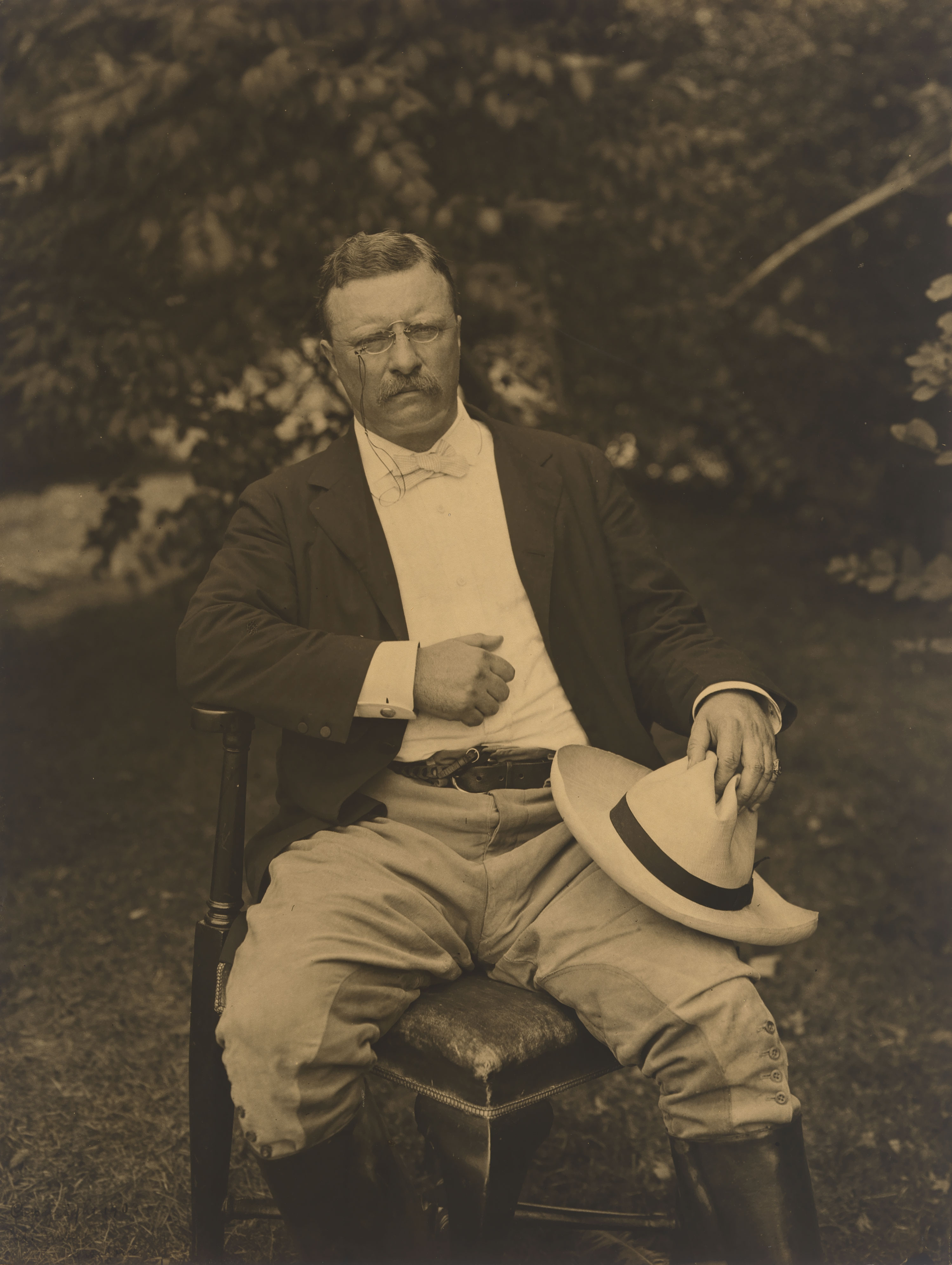 In 1903, Roosevelt was vice president of the United States. He assumed the presidency on September 14, when President McKinley died from gunshot wounds. Roosevelt understood that he would need the support of Republicans in Congress in order to win the 1904 election, despite not always agreeing with their conservative stances. He made an agreement with legislators in which he would be given more power over foreign affairs if he held back on several of his more progressive ideas. Widely popular, Roosevelt entered his second term on an extremely positive note.

“Lose no time coming” was the message to Theodore Roosevelt as President McKinley lay dying from a gunshot wound. “Lose no time” became a signature of Roosevelt’s presidency in the new century, during which he heralded progressive reforms and a vigorous foreign policy. For example, the federal government began to seriously regulate corporations during Roosevelt’s tenure. In 1902, for the first time, the government intervened to take over negotiations of a labor dispute in coal production. Out of concern for providing heat to people during freezing weather, Roosevelt called on the army to take over coal mines. Roosevelt also earned the nickname “trust buster” because he forced the dissolution of railroad monopolies in the Northwest.

In foreign policy, however, Roosevelt was inconsistent in supporting the growth of American power internationally. He wavered on the Open Door policy of his predecessor as well as the buildup of the American naval fleet. However, as he knew from first-hand experience fighting in Cuba during the War of 1898, the United States had vested interests in the Caribbean, and Roosevelt therefore ensured the protection of the Panama Canal linking the Atlantic and Pacific Oceans.

In foreign policy, Roosevelt famously advised, “Speak softly and carry a big stick.” He mediated a peace treaty to end the Russo-Japanese war in which Russia acknowledged Japan’s ascendancy in Korea and southern Manchuria. For his efforts, Roosevelt received the Nobel Peace Prize in 1905. Nevertheless, Roosevelt was wary of overextending American power in the international realm, giving priority to American interests within our own boundaries.

After assuming the presidency when McKinley was assassinated, Theodore Roosevelt, at 42, was and remains the youngest chief executive in the nation’s history. Gifted in administration, including exercising acute tactical strategy and shrewd calculation, Roosevelt was also warmly affectionate and charming. In his two terms as president, he increased federal oversight of big business and expanded the reach of government. However, he failed to transform the Republican Party, which remained mired in conservative, pro-corporate interests. When Roosevelt realized this, he focused on educating the public and used his power broadly to improve the lives of the lower class and expand the rights of women. Roosevelt was the first president to widely enact executive orders. “I did not usurp power,” he wrote, “but I did greatly broaden the use of executive power.” 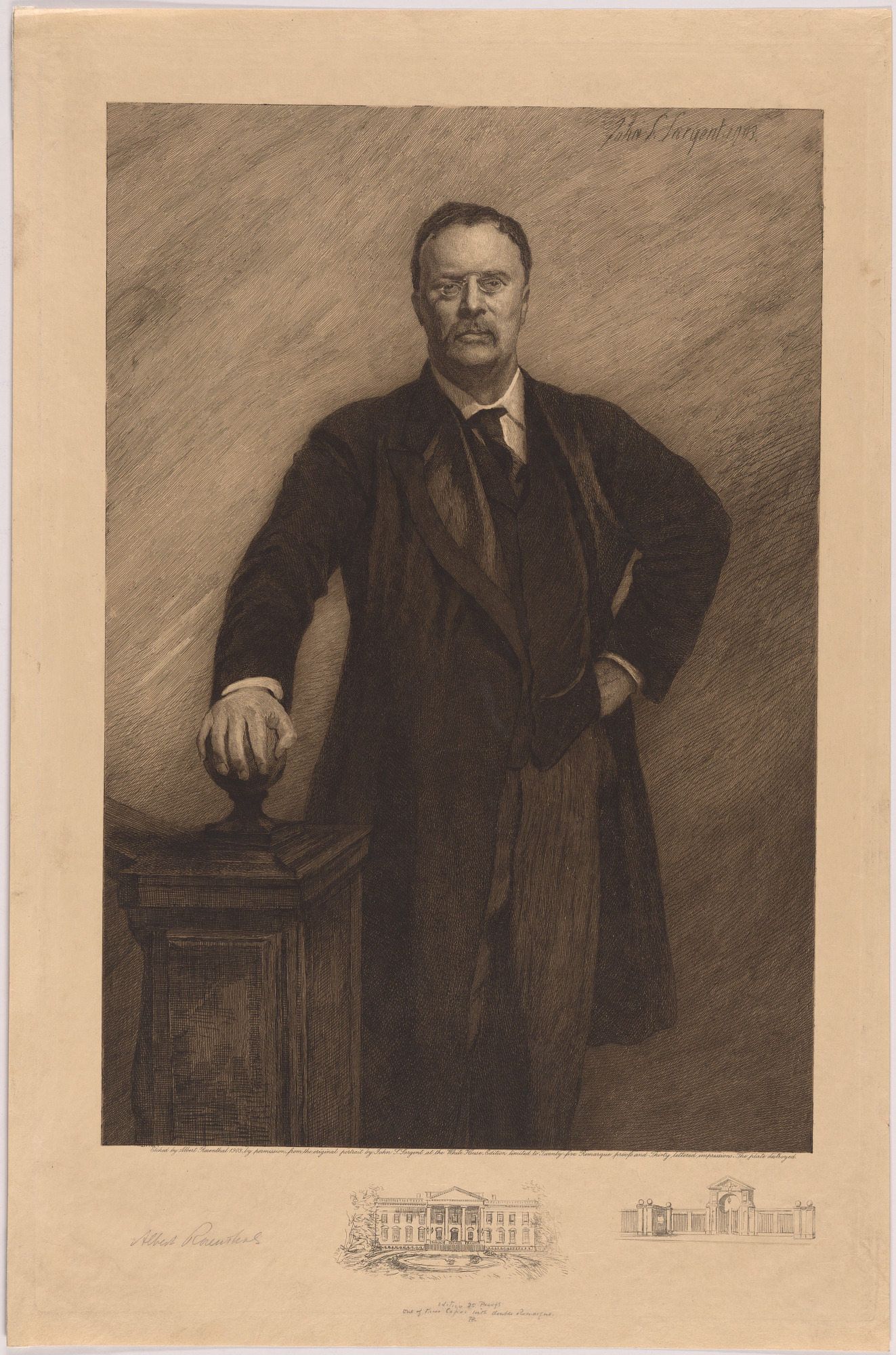 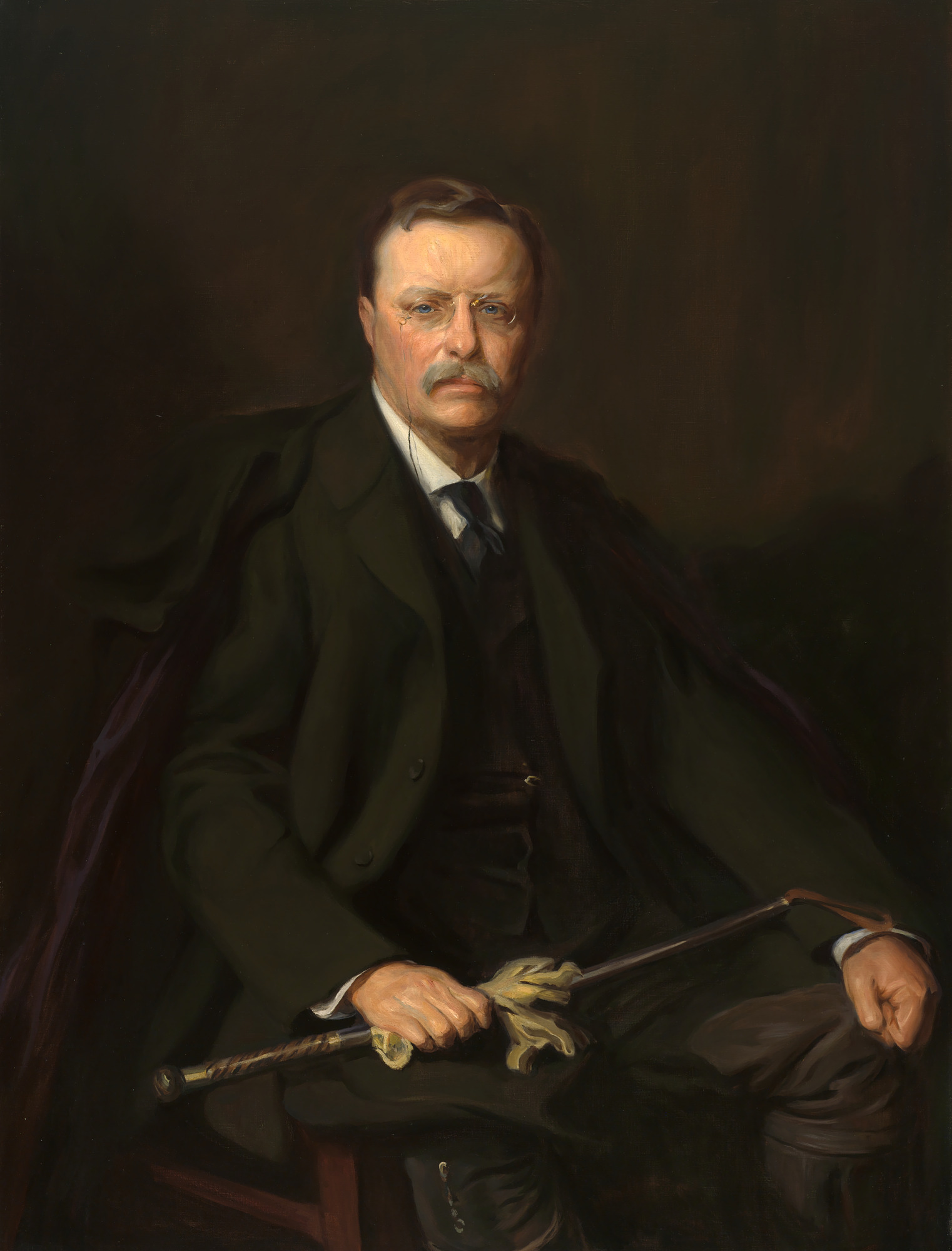 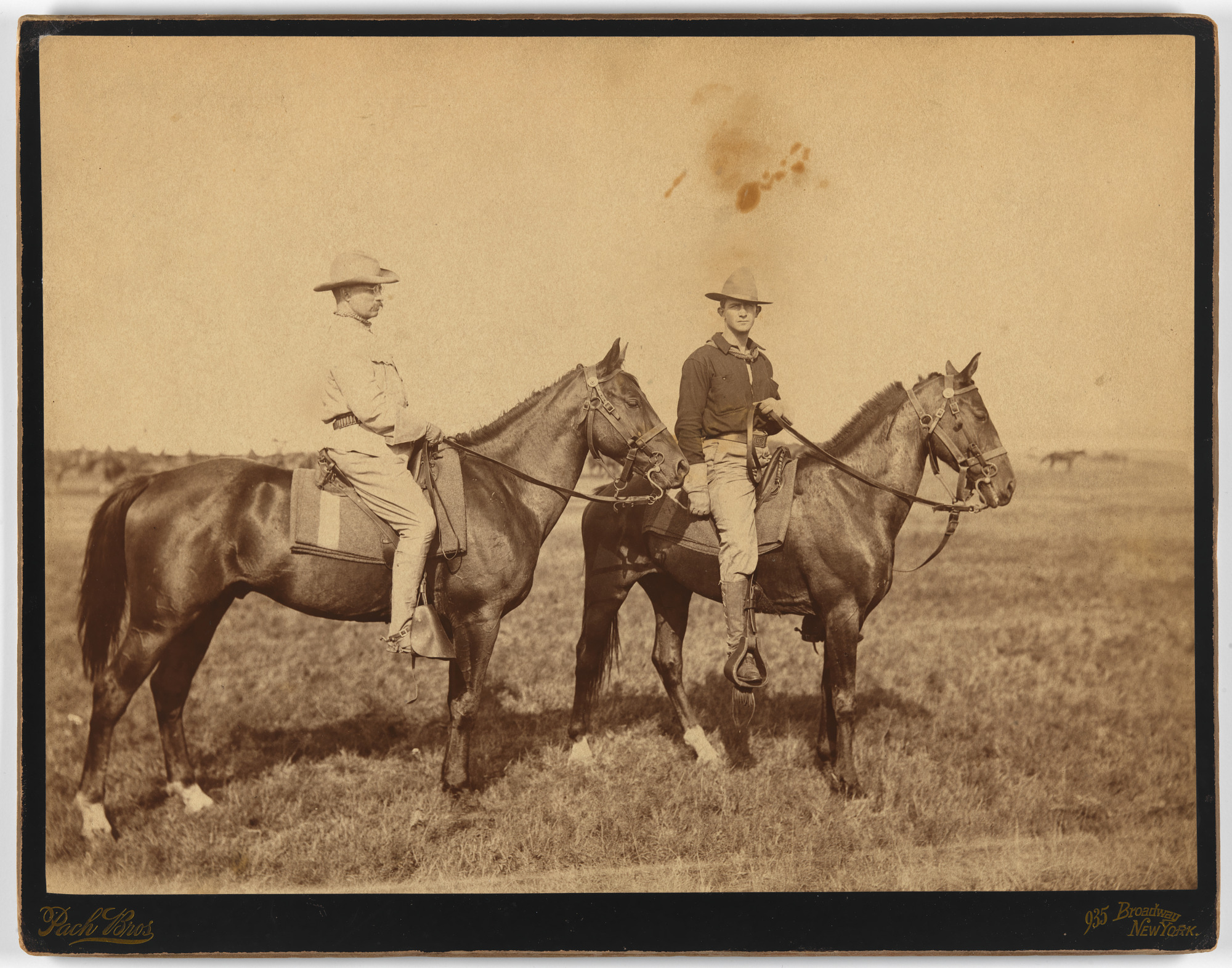 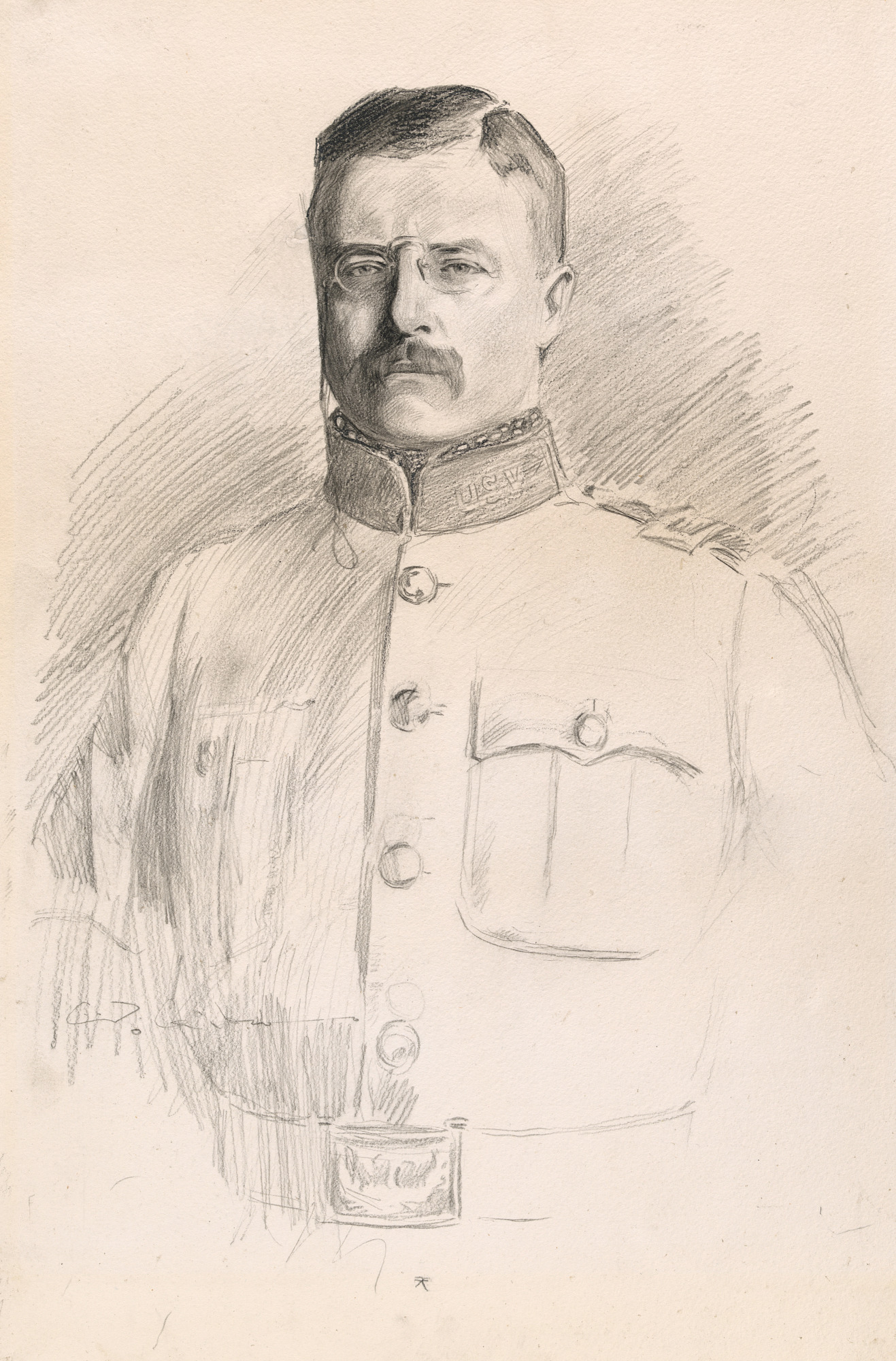 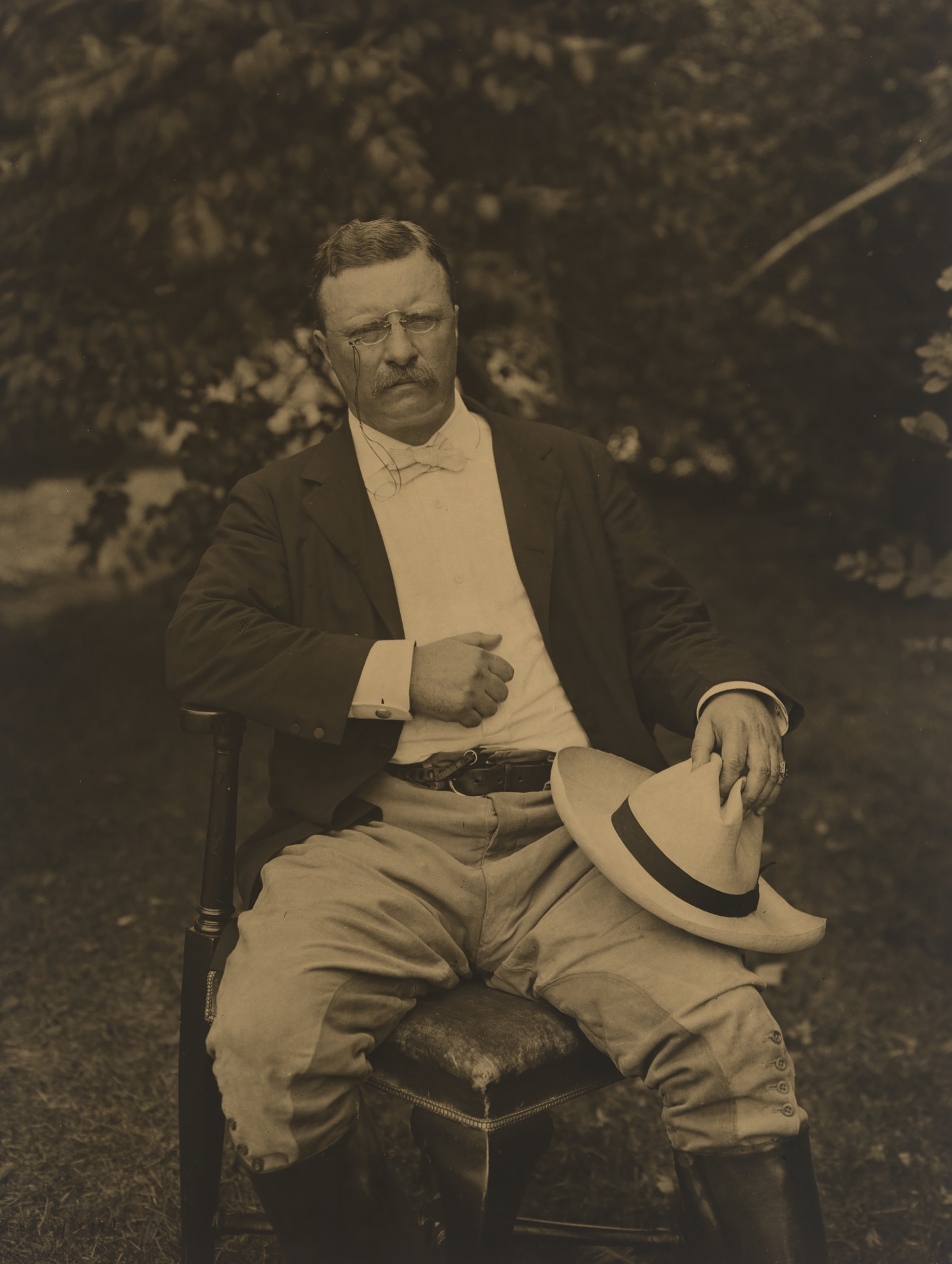 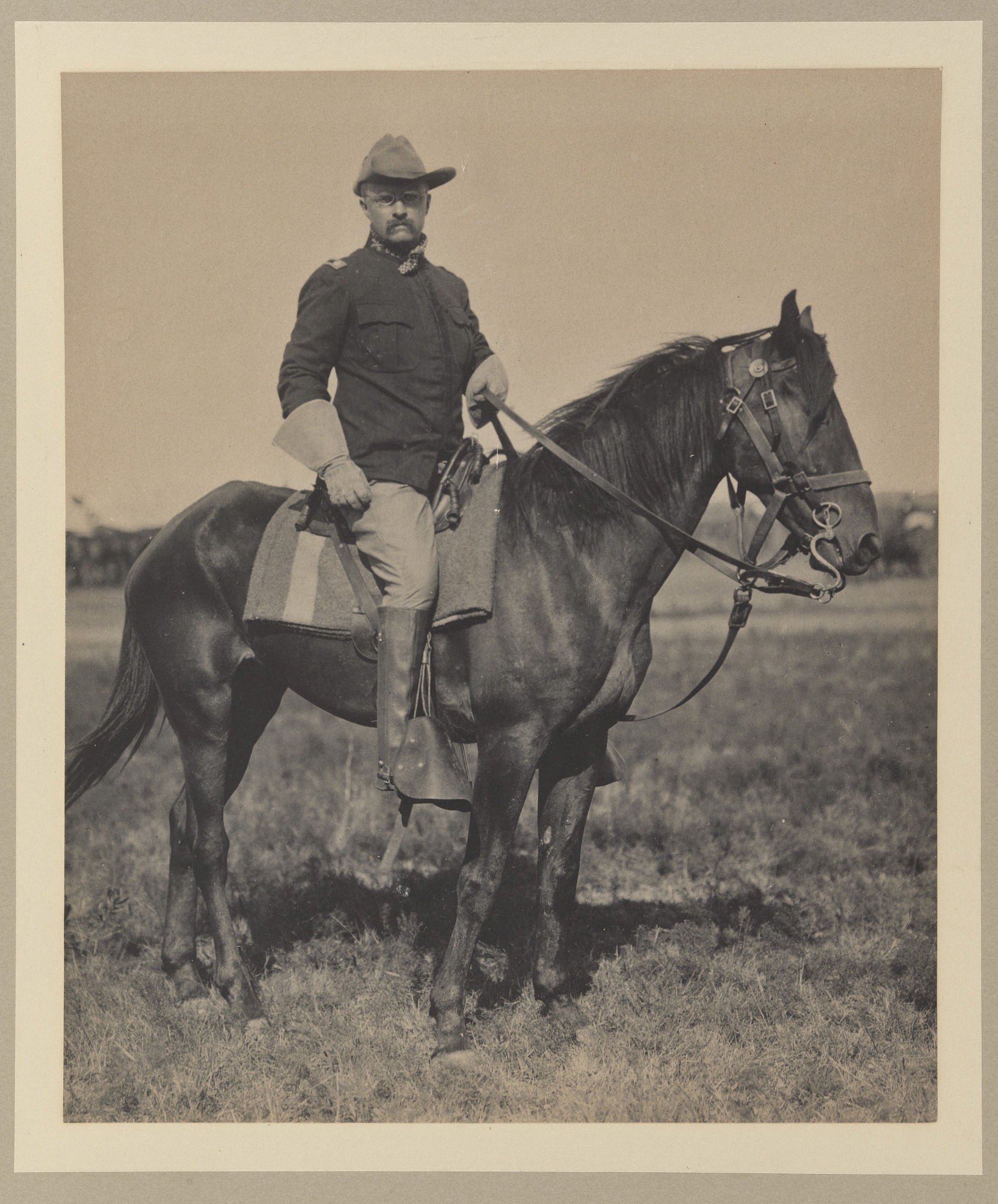 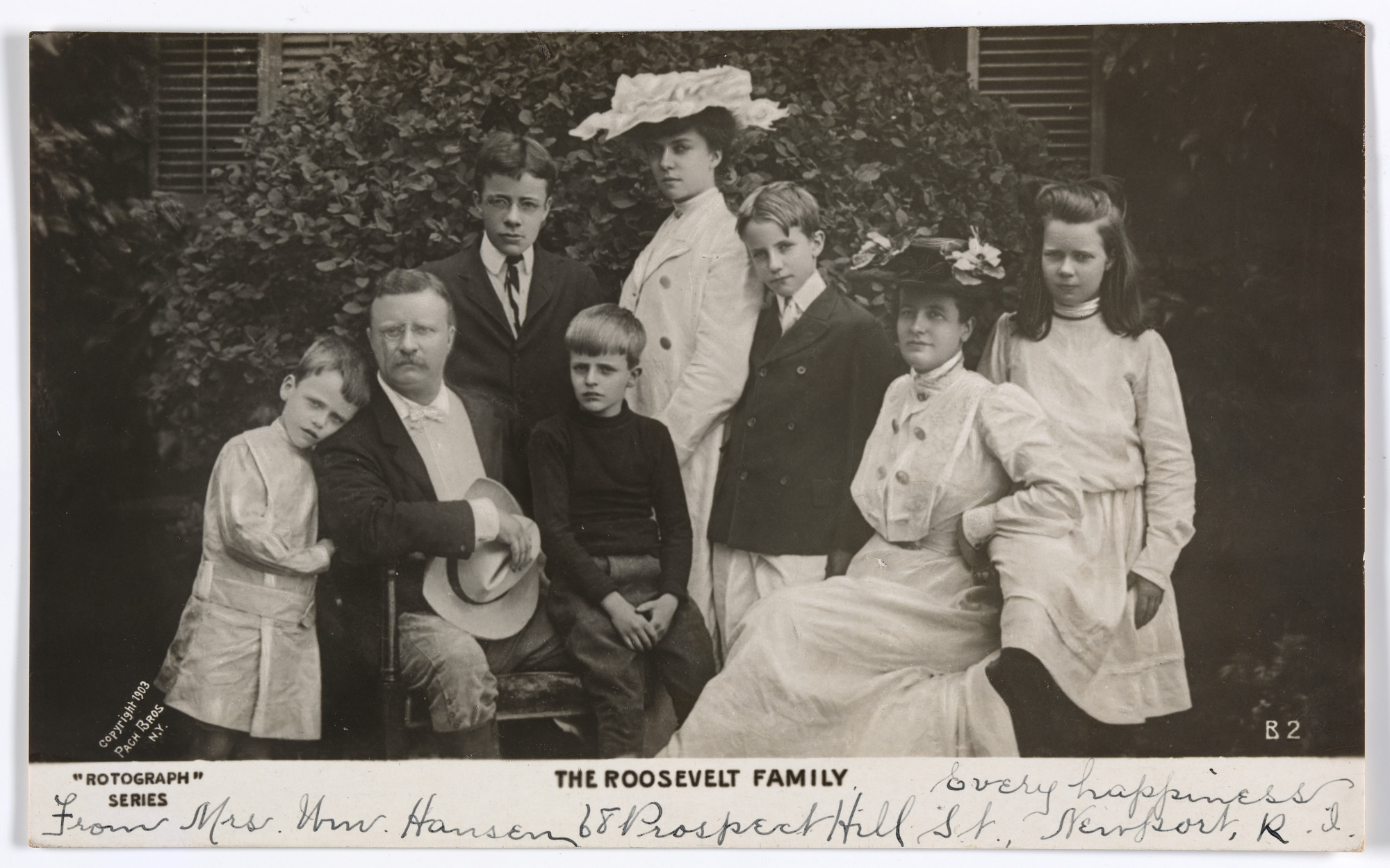 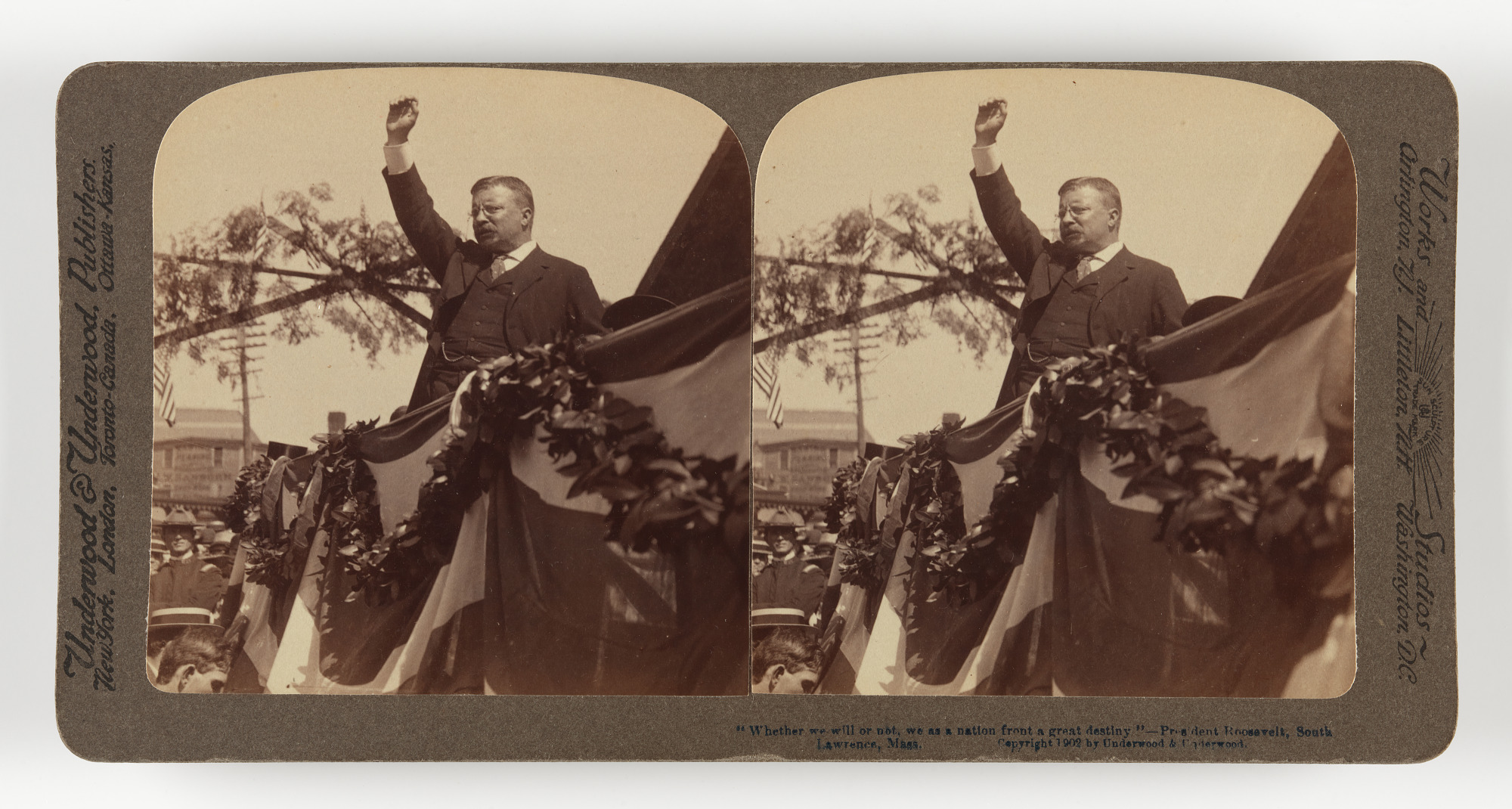 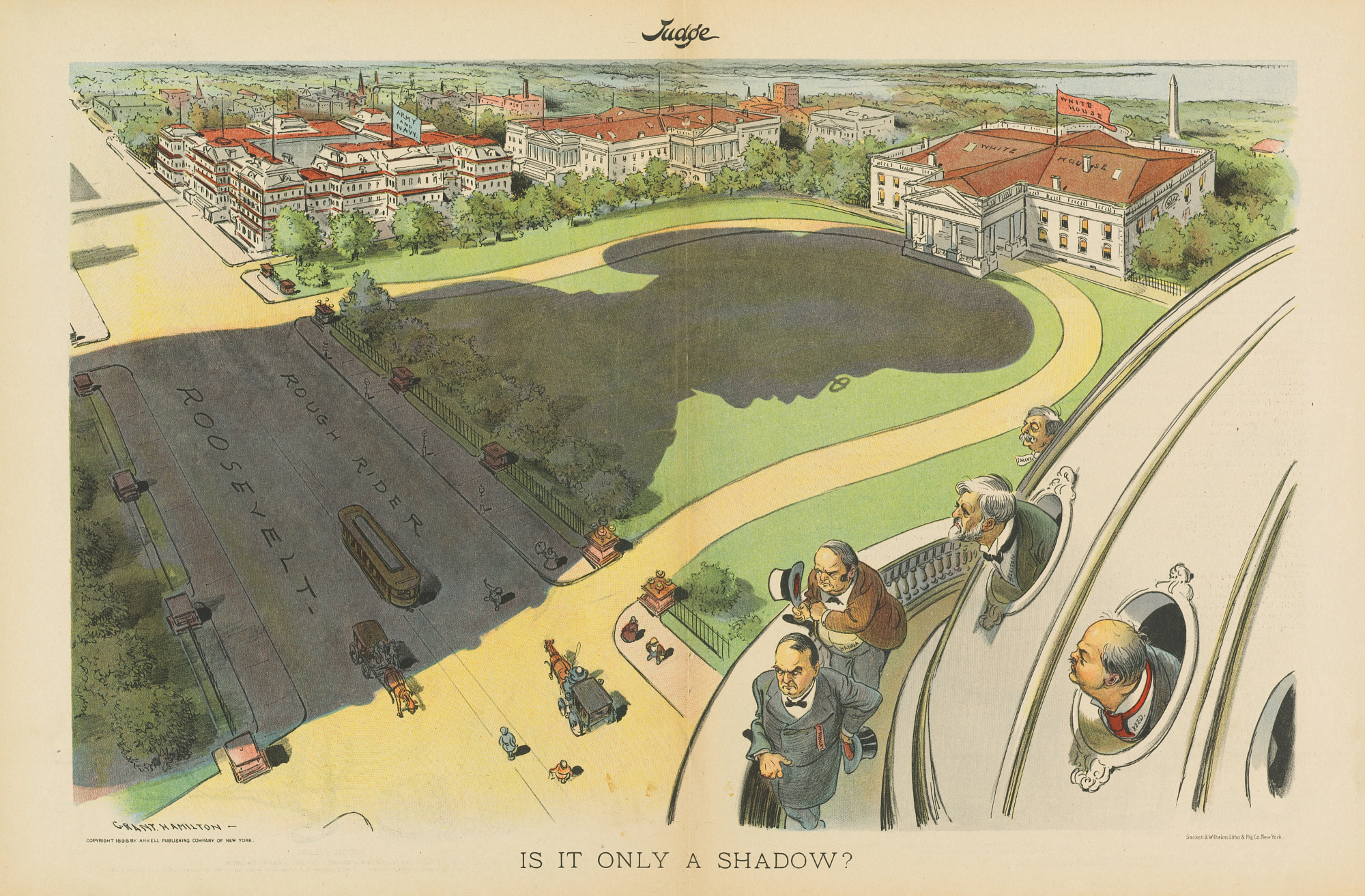 Is it Only a Shadow?