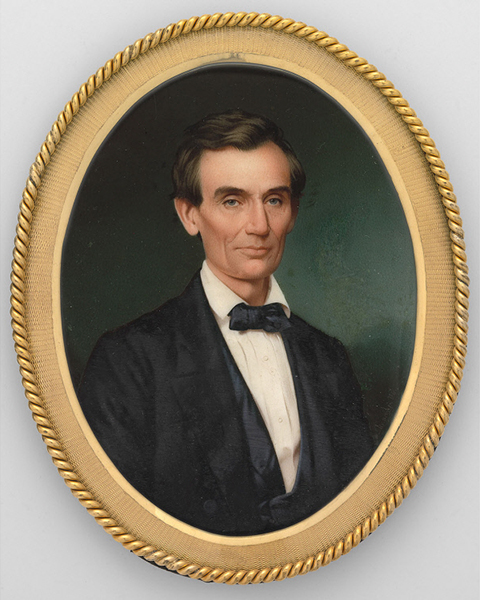 In addition to being president, Abraham Lincoln was the post-master of New Salem; he also offered services as a wood chopper, county deputy surveyor, and lawyer.

Abraham Lincoln was born in a one-room log cabin in Hardin County, Kentucky and grew up in Indiana. The youngest child of Thomas Lincoln and Nancy Hanks Lincoln, Lincoln had one sister three years his senior, Sarah (who went by “Sally”).

Nancy Hanks Lincoln died in 1818 when Lincoln was 9 years old. Tom left his two children, ages eight and eleven, for close to six months in order to travel to Kentucky and to find a new wife. He returned remarried to Sarah Bush Johnston, who made sure to give Abe any opportunity she could for an education.

At age twenty-two, Lincoln moved to New Salem, Illinois. After only six months in his new town, he announced his plans to run for a seat in the State Legislature.

During the April 6- August 27 Black Hawk War (an attempt in 1832 of the Sac and Fox Indians led by Black Hawk to reclaim their homelands in northern Illinois), Lincoln, aged twenty-three, volunteered with the Illinois militia. The U.S. Army, the Illinois militia, and groups of Sioux and Menominee warriors beat back Black Hawk and his warriors. 450 to 600, or about half of the 1,100 people who entered Illinois with Black Hawk in 1832 died; approximately seventy seven white settlers, members of the US Army, and Illinois militia also died.

Though he never studied law formally, Lincoln passed the state- bar exam of Illinois in 1836 and received his license in 1837.

Lincoln suffered from “melancholia,” the nineteenth-century term for clinical depression. He would enter such bouts that would last for weeks on end.

Abraham Lincoln became president at the age of 52. Though Lincoln was involved with the Whig Party (which was formed to oppose Andrew Jackson and his use of presidential power) earlier on his career, he switched parties becoming the first Republican president of the United States.

In the election of 1860, Abraham Lincoln ran against John C. Breckinridge (Southern Democrat), John Bell (Constitutional Union), and Stephen A. Douglas (Northern Democrat). At this time, there were thirty-three states in the Union and the US Census of 1860 (beginning in January 1, 1860), recorded the population of the United States as 31,443,321.

In the spring of 1860, Lincoln, the Republican candidate, ran against a deeply divided Democratic Party. Most importantly, the campaign contested states’ rights; it also addressed the construction of a transcontinental railroad; and immigrants and their rights. Lincoln was left off the ballot in a handful of Southern states, and in others (about 9 states) he did not received any votes. The election of Lincoln prompted the South to begin to withdraw, or secede, from the Union.

In 1860, Lincoln was the first ever president to be elected with less than 50% of the vote.

In the election of 1864, he ran against George B. McClellan, in the midst of civil war. The United States held another presidential election, a feat that no other democratic nation had ever accomplished. Even when Lincoln felt he had no hope to win, he never seriously considered postponing the election. He was the first president since Andrew Jackson to win re-election.

Lincoln faced a divided Union. Separated into the Pro-slavery South and the Abolitionist North. He led a deeply divided country into civil war.

Lincoln had to raise a citizen’s army of volunteers who were willing to die for the Union; find generals capable to lead them; and finance the war.

Lincoln also had to make sure that the Confederacy would not be recognized by any foreign nations.

In order to discourage treason, with his presidential powers, Lincoln suspended habeas corpus, which prevents the government from holding citizens without trial. Between fifteen and twenty thousand citizens (mostly from border states) were arrested on suspicion of disloyal acts.

In September 1862, Lincoln announced his preliminary emancipation proclamation. The President warned that if the rebellion did not end by January 1, 1863, he would issue his presidential order of emancipation and move to destroy slavery in the rebel states once and for all. The reason he waited is because his cabinet felt that it was prudent for Lincoln to wait for a moment of triumph, in order to avoid seeming desperate. He kept his promise and issued the Emancipation Proclamation on New Year’s Day in 1863.

In the Homestead Act of 1862, Lincoln signed into law the right of any adult citizen (male or female) who headed a family could obtain a grant of 160 acres of public land by paying a small registration fee and living on the land for five years. By 1866, 15,000 claims were filed.

Through government contracting and the expansion of state activity, such as the approval of a transcontinental railway and the Morrill Land Grant Act of 1862 to settle western lands, he laid the foundations of a modern economy.

Abraham Lincoln transformed the role of the President allowing for the chief executive to hold full power over Congress and its other branches.

He was strongly committed to the preservation of the Union at all costs, even if that meant defying Congress, the Supreme Court, and the Constitution in order to do so. To Lincoln, the greatest upset would be to lose the Union.

Above all, under Lincoln, civil rights evolved. He committed the nation to freedom for African -Americans. Historians judge him as the president who accomplished the most while facing the greatest challenges. 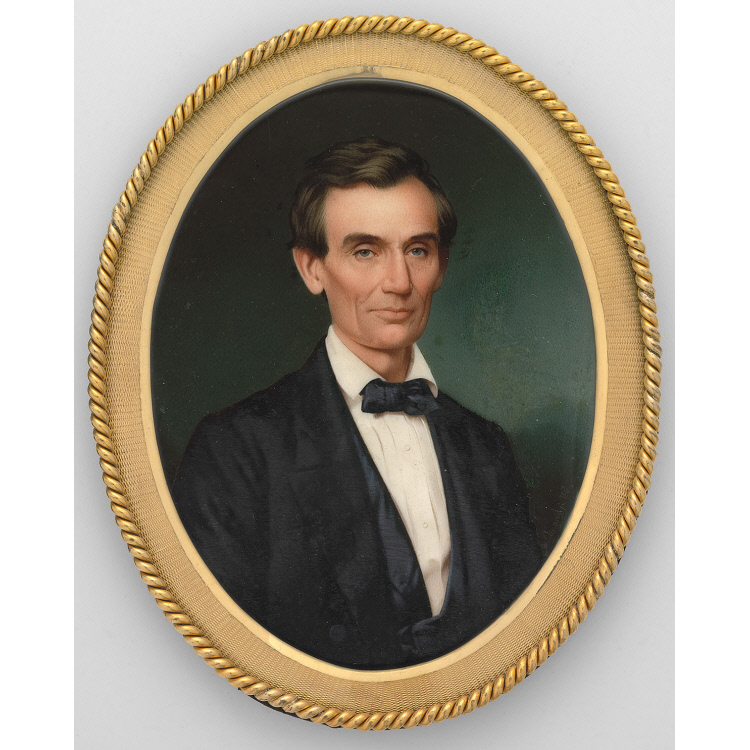 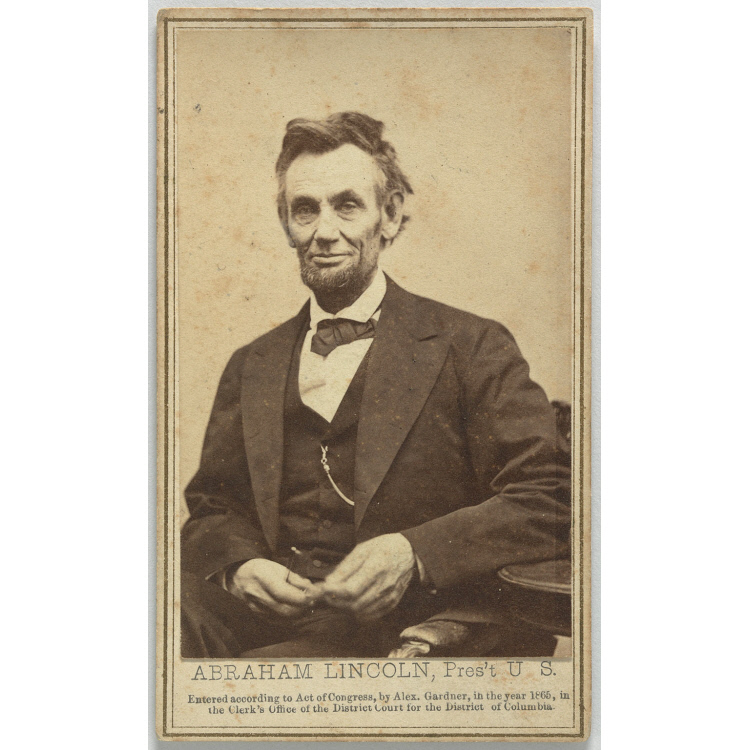 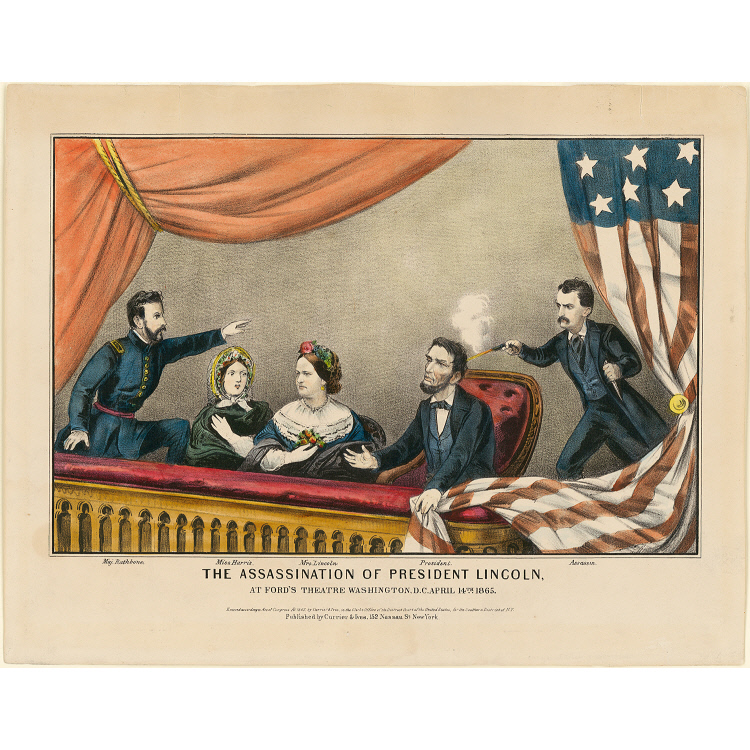 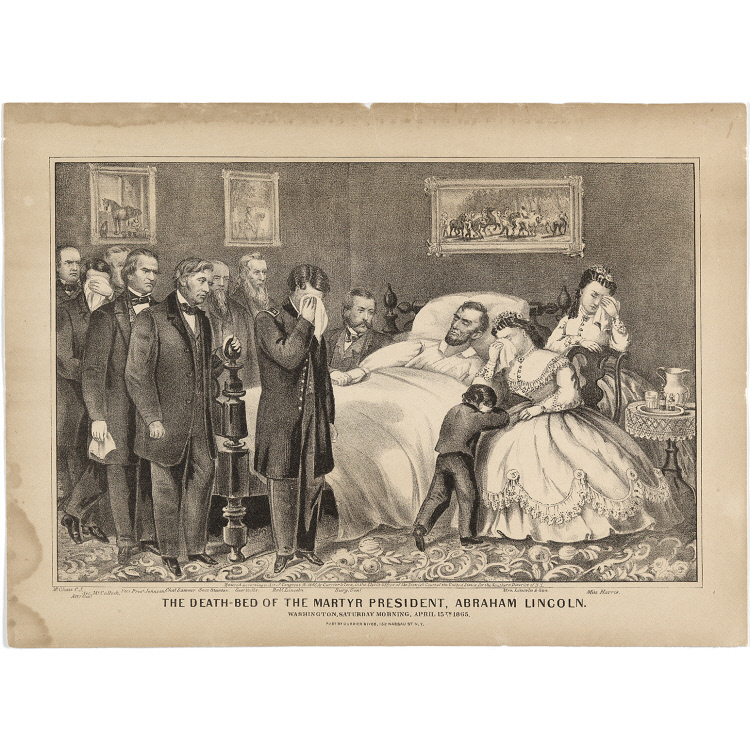 The Death-Bed of the Martyr President, Abraham Lincoln 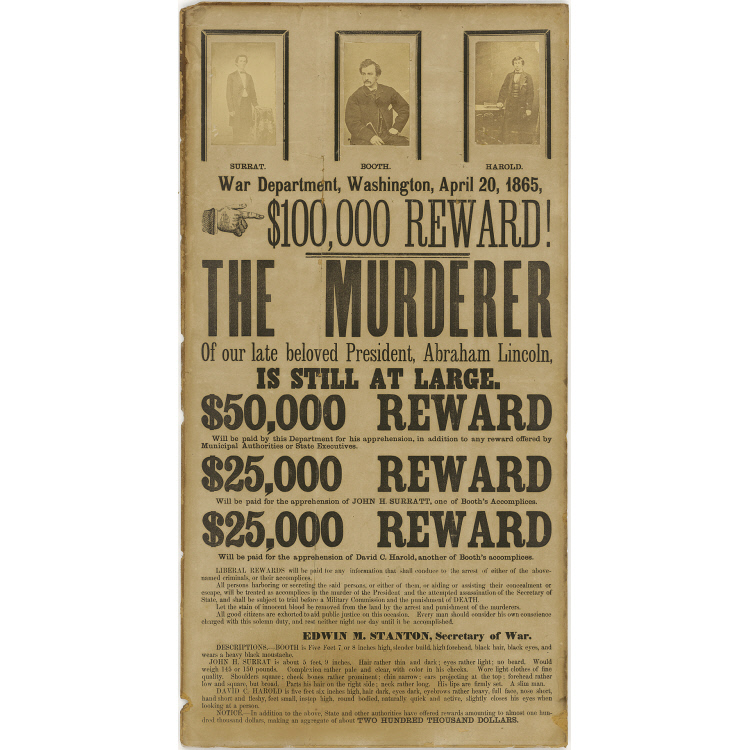