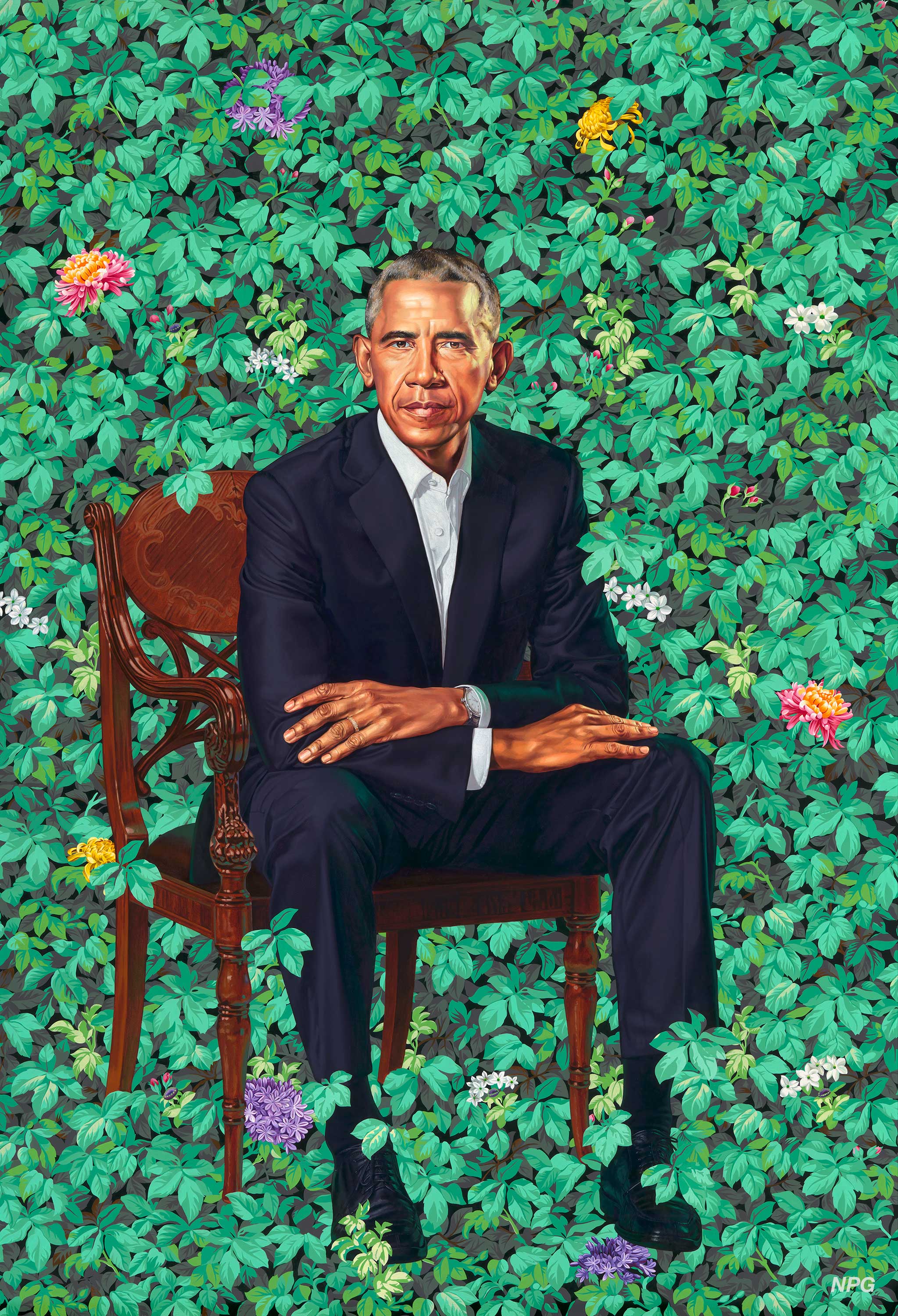 Barack Obama campaigned on the closing of the prison complex at Guantanamo Bay and ending interrogations by torture.

Obama defeated Republican John McCain by winning over the majority of young voters in a grassroots campaign that turned many traditionally Republican states Democratic.

In 2010, when federal financing and the spending limits that accompanied that financing were formally lifted from electoral campaigns, both Obama and Republican opponent Mitt Romney spent around $1 billion each. Obama was the first president since Woodrow Wilson to be re-elected by a smaller majority than in his first election.

Barack Obama had to address a major economic crisis as soon as he was inaugurated. The economy was in free-fall due to the sub-prime mortgage crisis.

The Republican takeover of the House of Representatives in the 2010 midterm election brought an end to Obama’s early first term period of impressive legislative accomplishment.

When Supreme Court Justice Antonin Scalia died in 2016, the Republican-controlled Congress refused even to review a nomination by Obama.

During his second term, Obama had to rely increasingly on executive orders, regulations, vetoes, and other unilateral actions.

As social media gained enormous transparency, institutional racism as expressed in the highly visible incidents of police brutality against African-Americans became an overt political and social problem.

The American Recovery and Reinvestment Act of 2009 was an $800 billion economic stimulus package that helped the economy (especially the American auto industry) but skyrocketed the federal deficit to more than $1 trillion per year.

Congress and the president agreed to allow gay and lesbian people to serve openly in the military.

In the wars in Iraq and Afghanistan, the president expanded the strategic deployment of Special Forces as well as drones. Special Forces troops ultimately killed Osama bin Laden.

Obama underestimated the danger of ISIS incursions into Syria and Iraq, likely extending the wars in Iraq and Afghanistan. He failed to extricate the U.S. military from Iraq and transfer the responsibility of the war to the Afghan army. 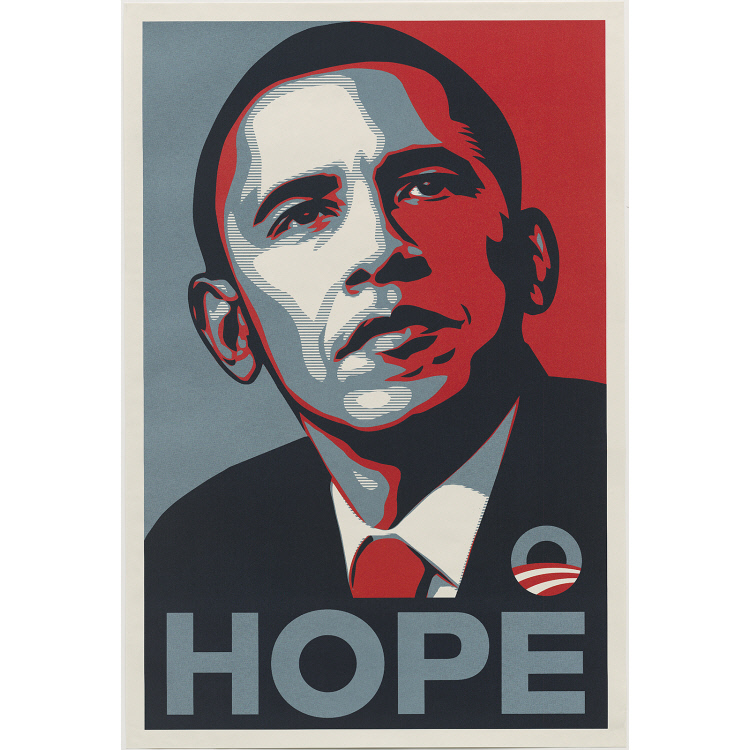 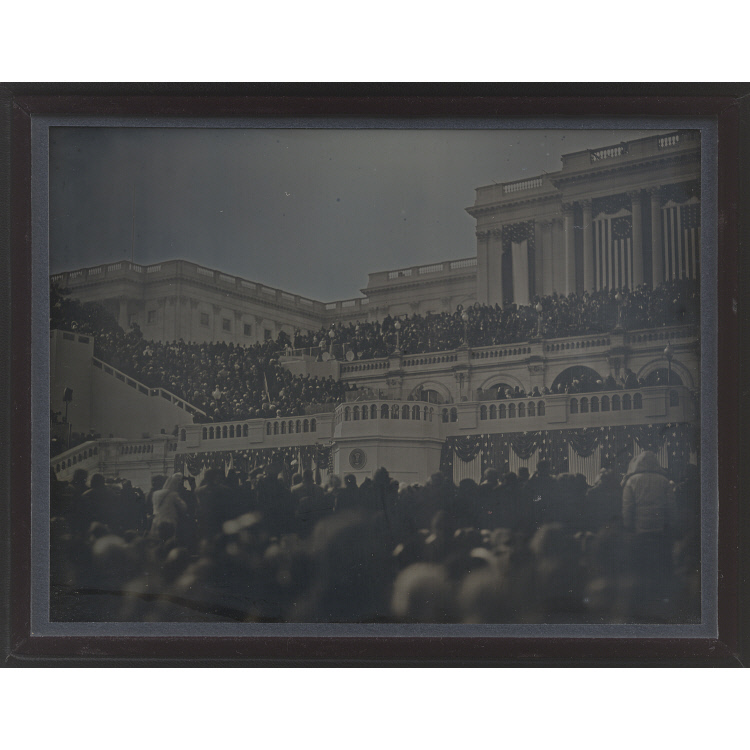 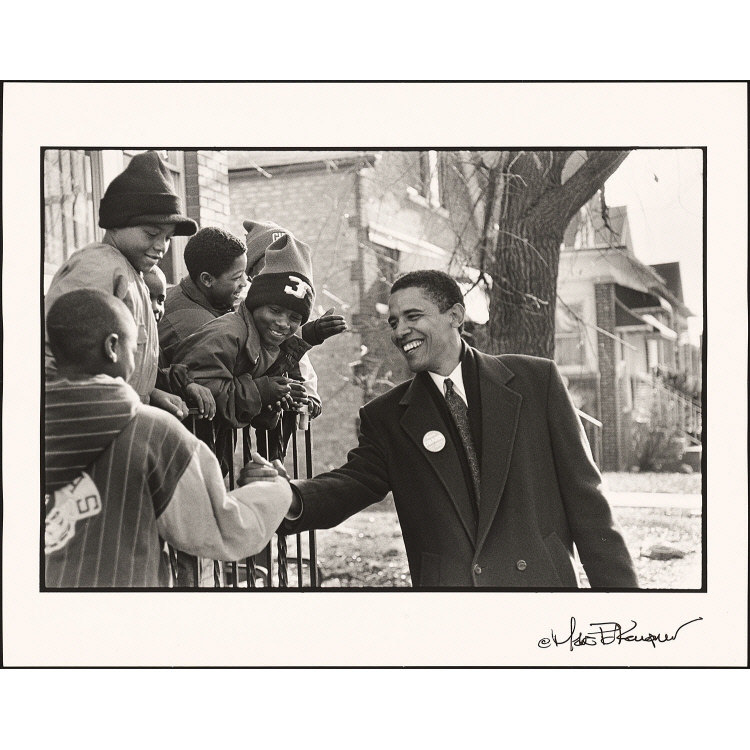 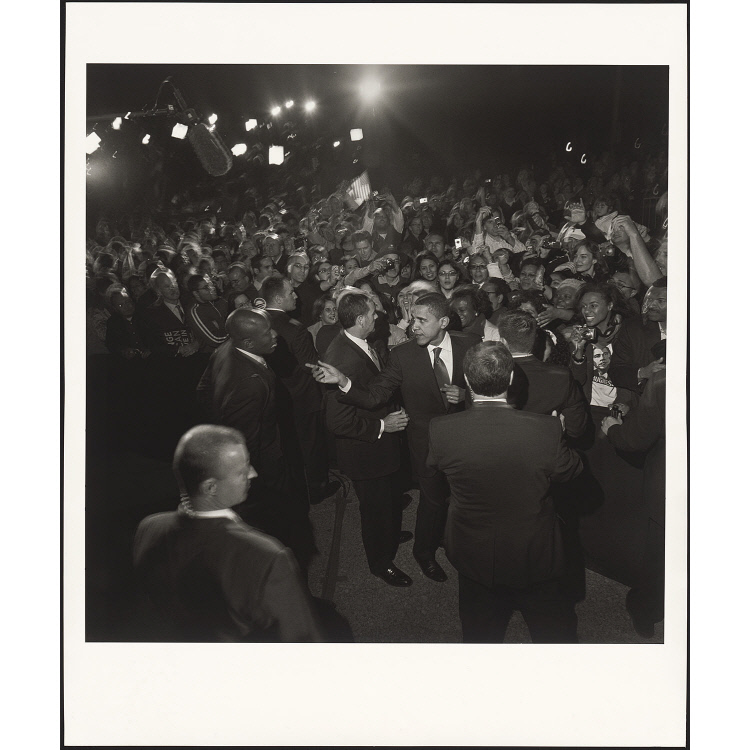