Bush did not claim to make any profound changes, but instead promised to maintain the work of previous administrations.

With a 2.8 trillion-dollar deficit and a collapsing Savings and Loan industry, George H. W. Bush had to balance the budget and stabilize the economy after pledging not to raise taxes. He was criticized for his inability to repair the economic status of the U.S.

Bush had to act decisively to counter Manuel Noriega in Panama, whose power was turning dictatorial. Sending 10,000 troops to the 13,000 already in Panama, Operation Just Cause was the largest deployment of troops since the Vietnam War. The invasion was supported by Panamanian citizens and gave the U.S. important crisis management experience.

The Omnibus Budget Reconciliation Act of 1990 reduced the deficit by cutting government expenditures and raising taxes.

The Americans with Disabilities Act was signed in 1990 to protect those with disabilities against workplace discrimination.

George H. W. Bush effected more positive change in foreign affairs than in domestic issues. He strengthened the U.S. relationship with the Soviet Union. In the so-called “New World Order,” Cold War alliances were broken down and peaceful nations united against rogue states. 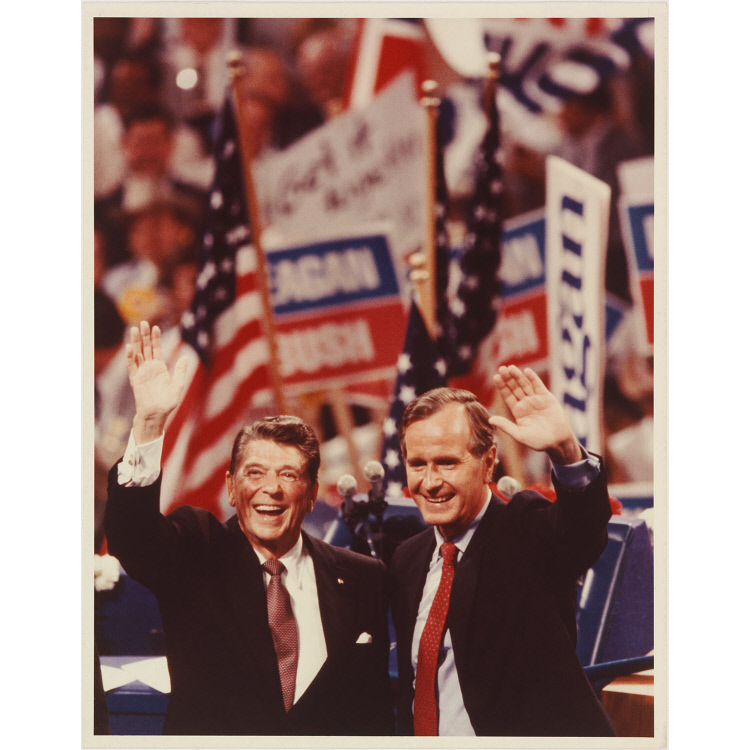 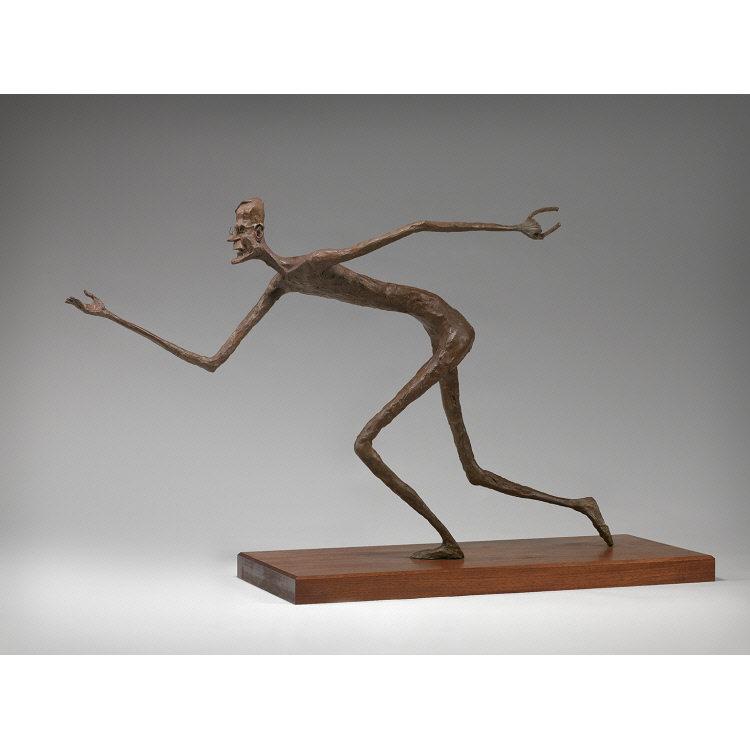 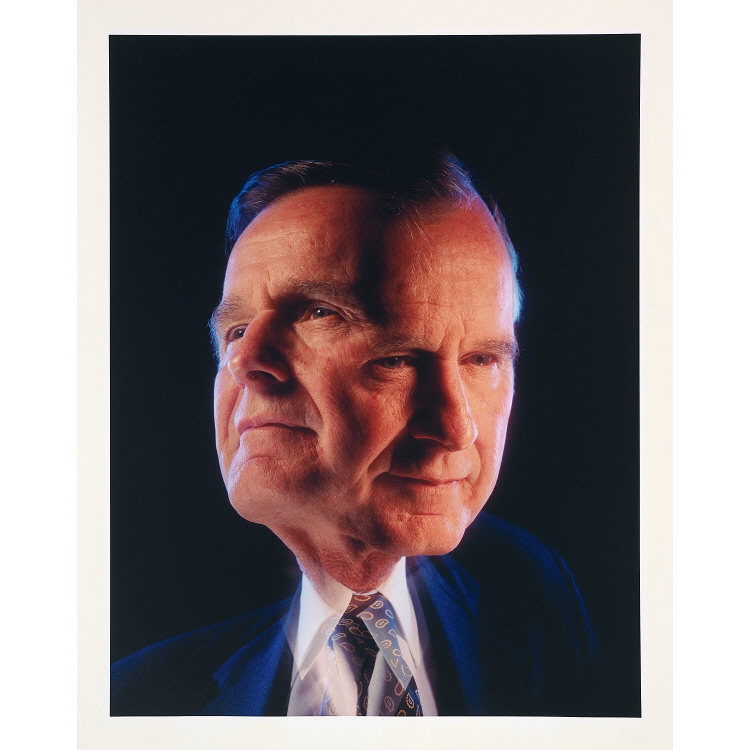 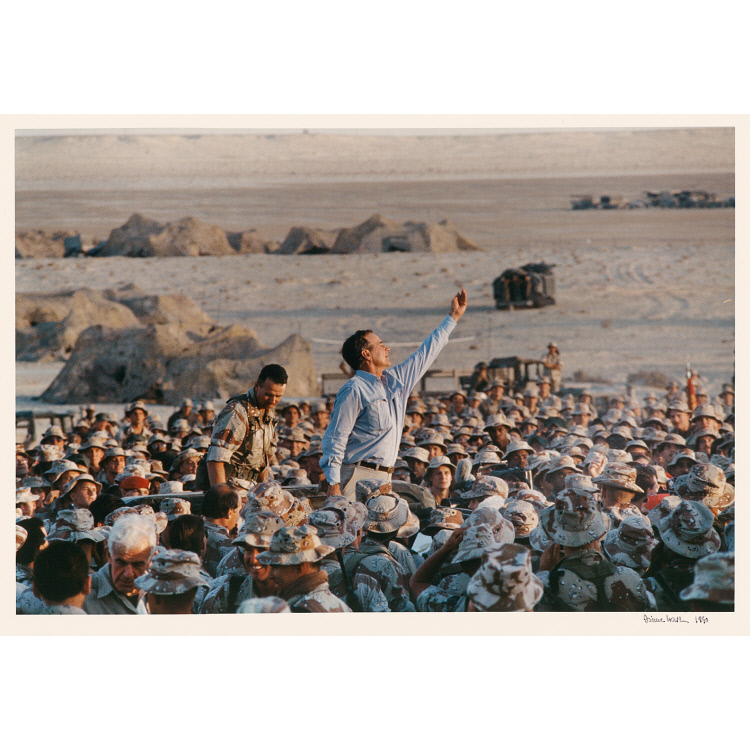 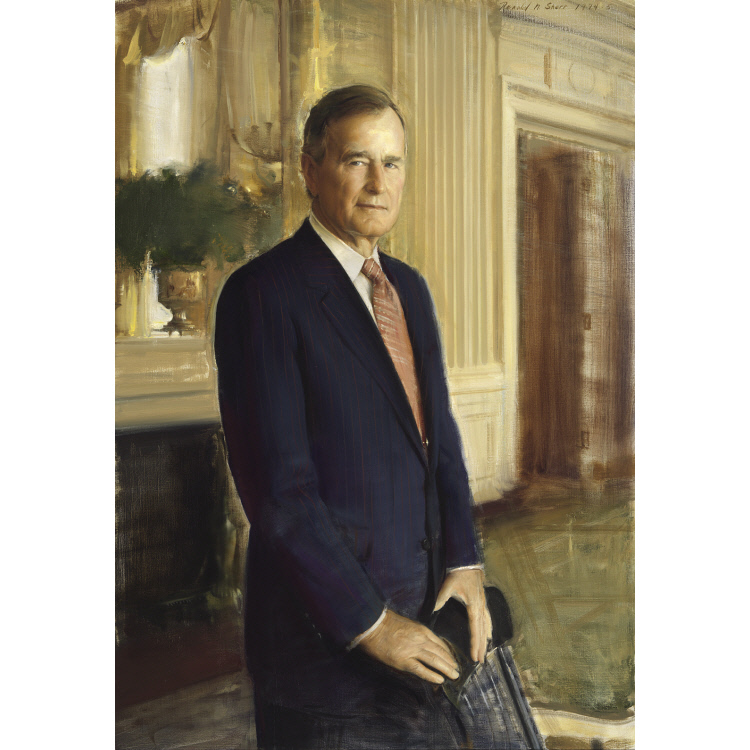 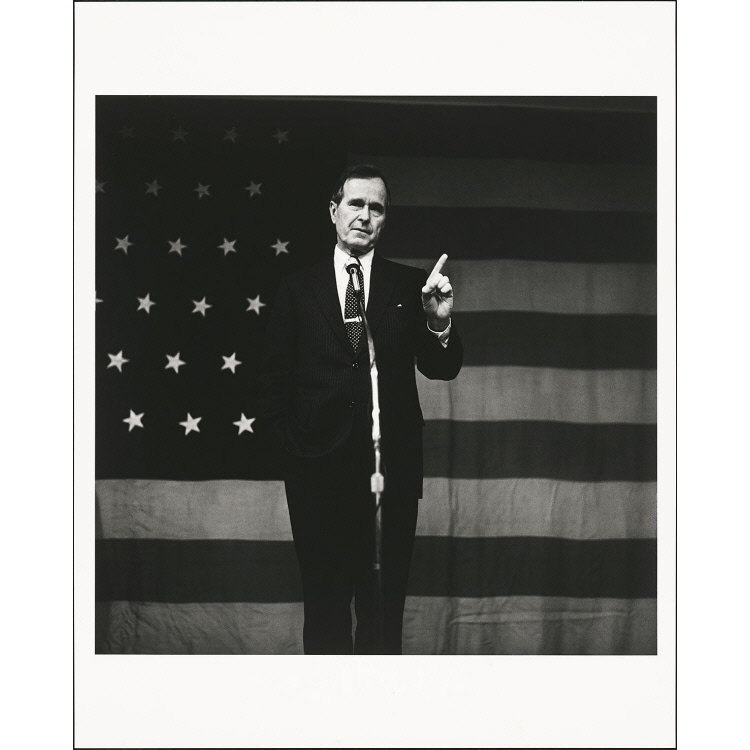 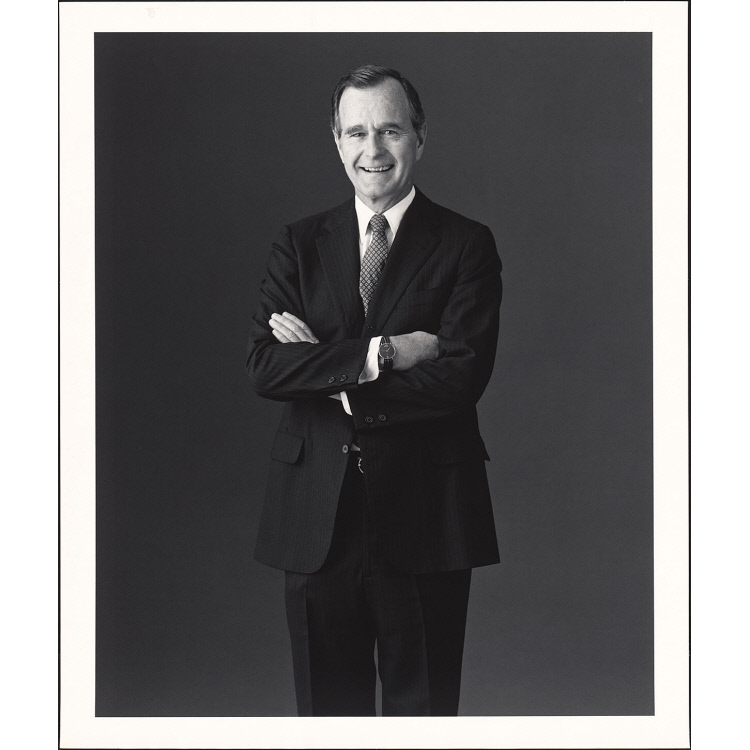