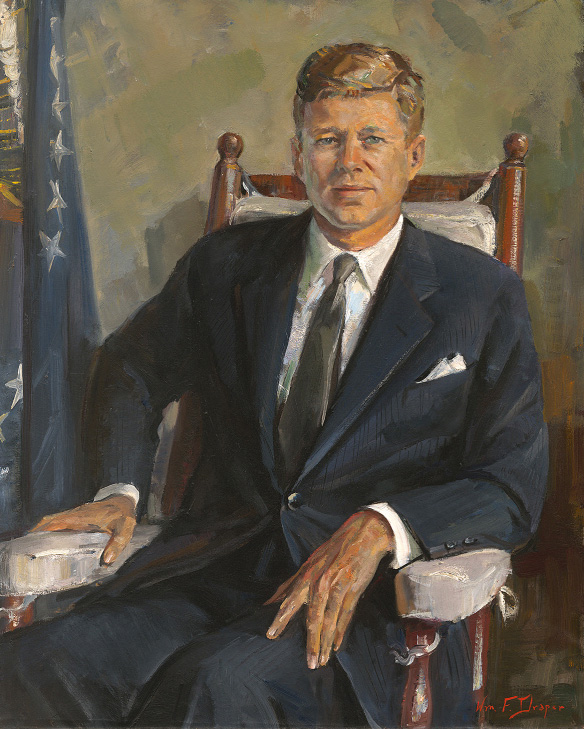 Promising a new generation of leadership, John F. Kennedy stated he would guide the nation out of the so-called “conservative rut.”

The arms race with the Soviet Union continued and escalated in the Cuban Missile Crisis.

John F. Kennedy agreed to a CIA plan which attempted to overthrow Fidel Castro by sending a band of armed Cuban exiles into Cuba at the Bay of Pigs.

Kennedy established the goal of landing a man on the moon before the end of the decade.

When East Germany constructed a wall in Berlin to stem the flow of refugees from the communist-controlled East to the West, Kennedy stated, “A wall is not nice, but it’s a helluva lot better than a war.”

In 1961, with an executive order, John F. Kennedy created the Peace Corps.

Kennedy established the Navy SEALs in 1962.

In what is known as the Cuban Missile Crisis, Kennedy placed a naval blockade around Cuba when it was discovered that Russia had built a missile launch site there. After negotiations, the Soviets dismantled the sites in exchange for a pledge from the United States not to invade Cuba. In a separate deal, the United States agreed to remove its nuclear missiles from Turkey.

John F. Kennedy was the youngest man elected to office, and the youngest to be assassinated on November 22, 1963. He was 46 years old. 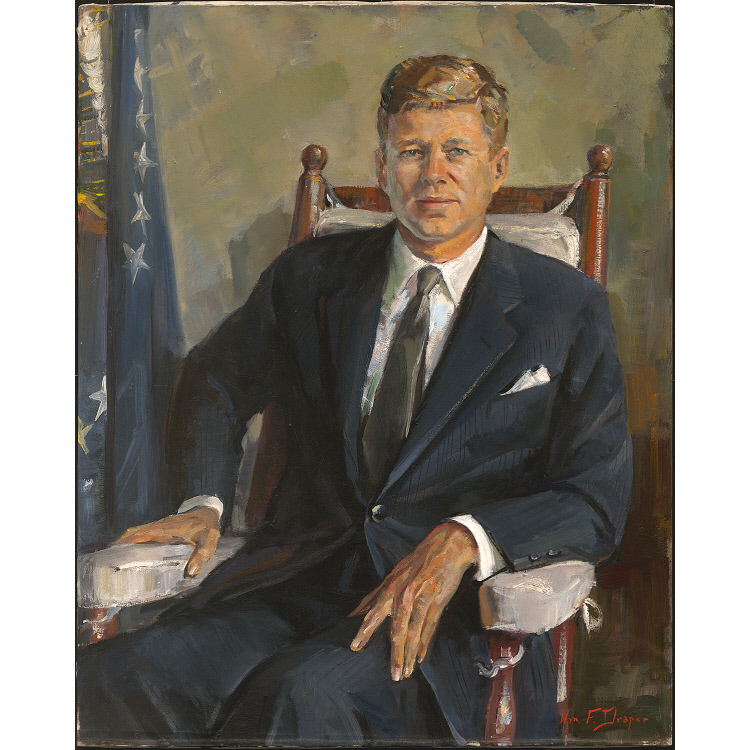 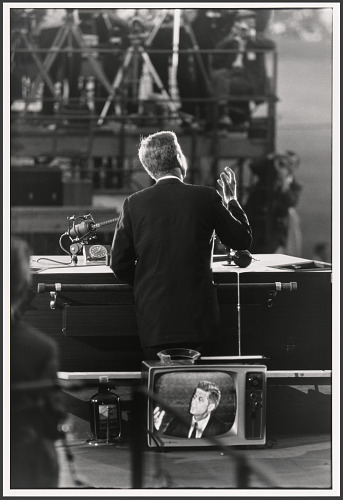 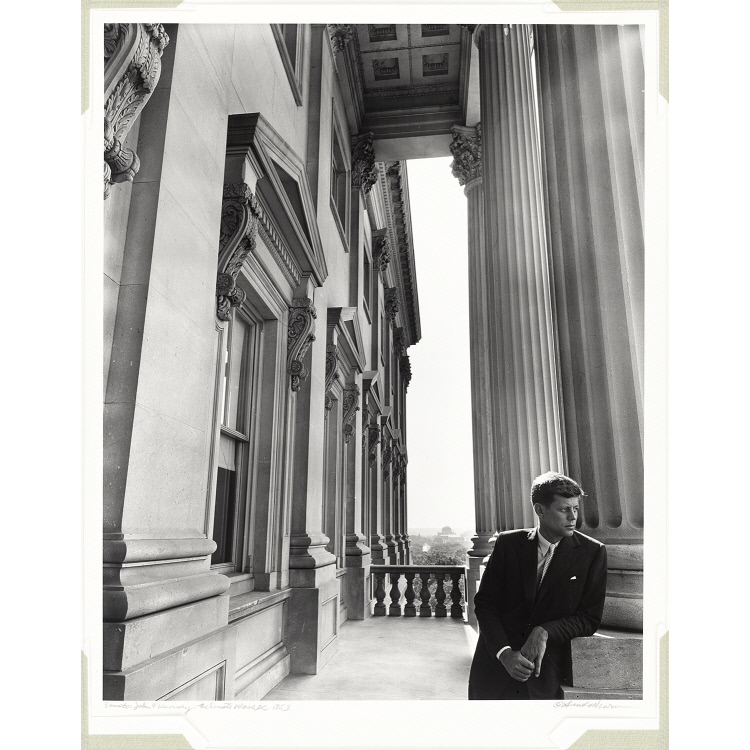 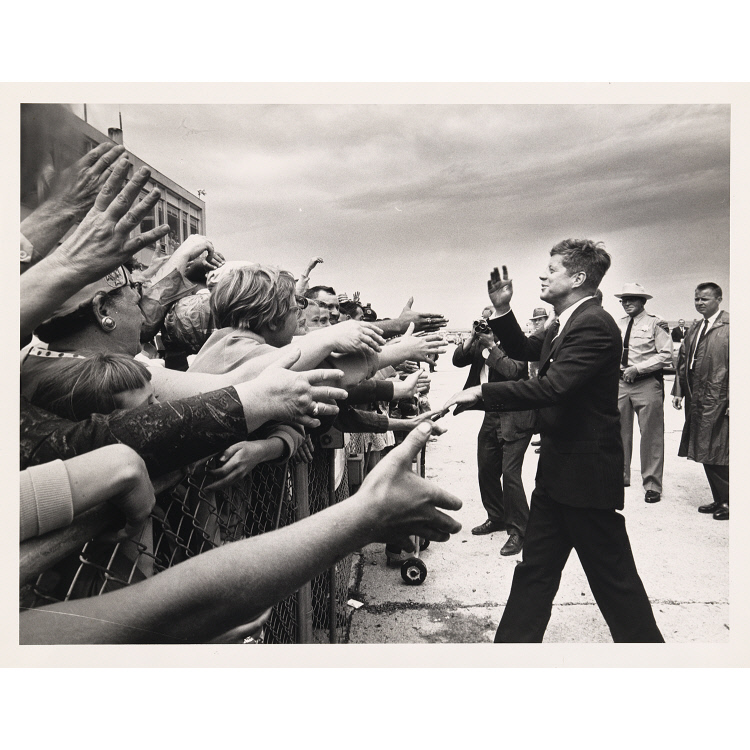 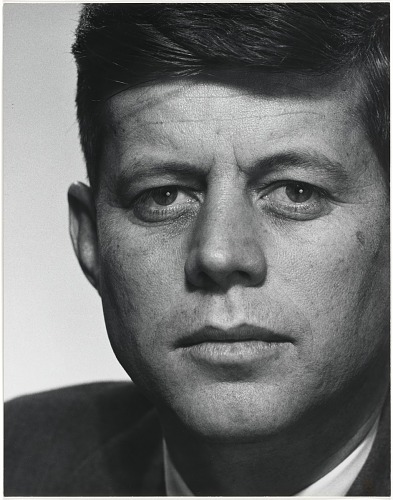 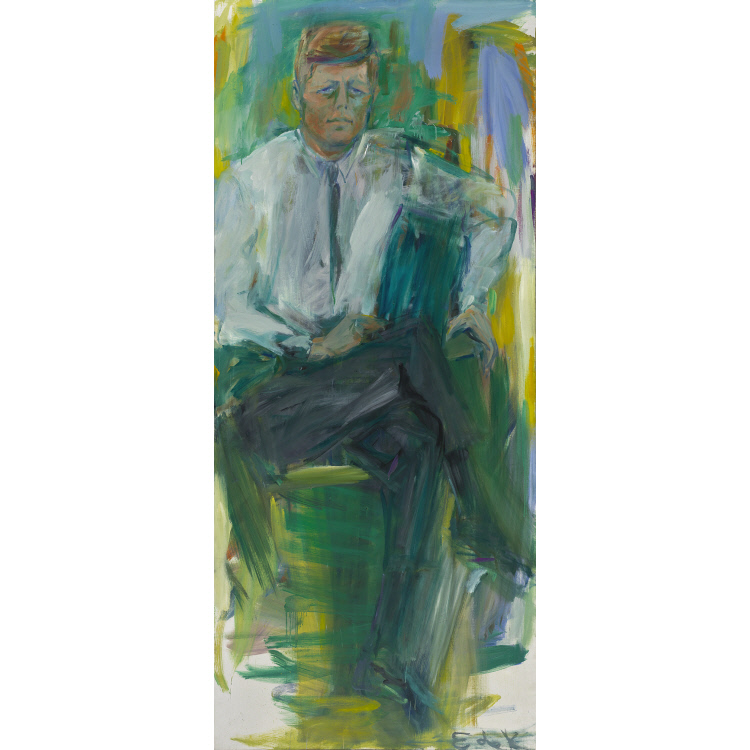 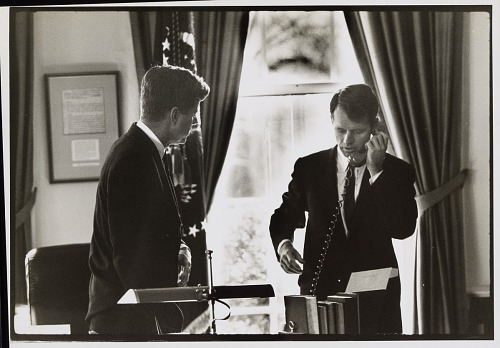 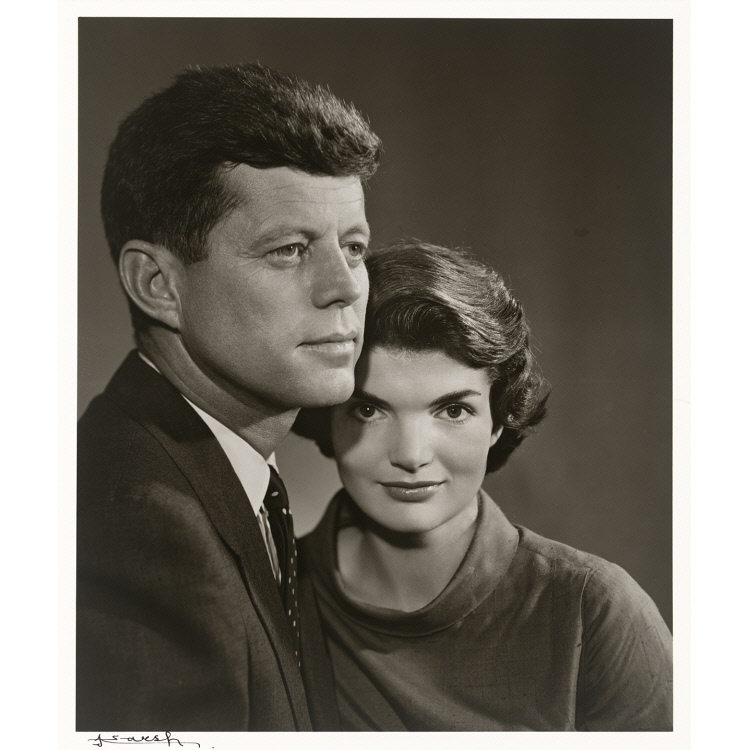 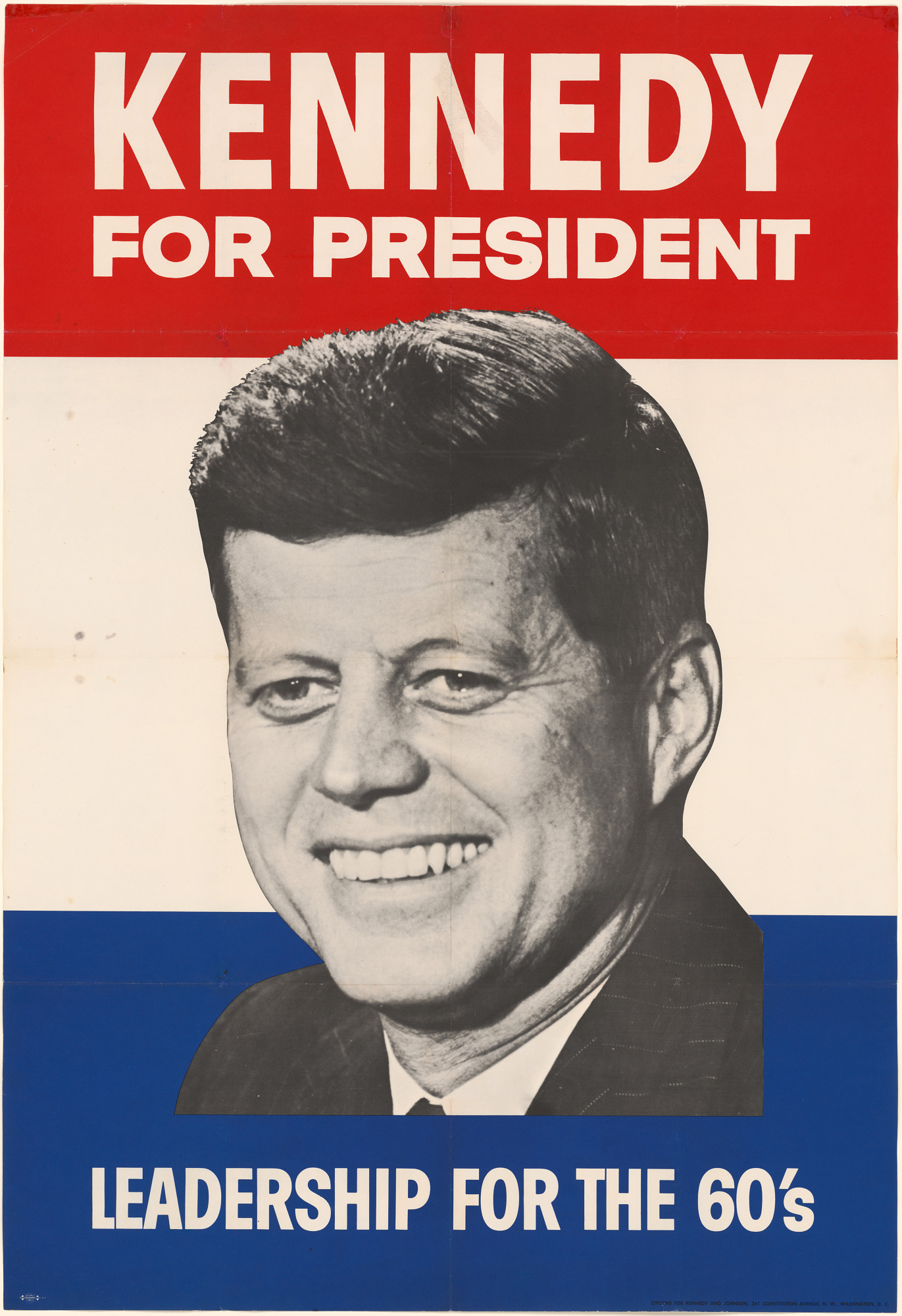