The election of 1824 was contested by four candidates, John Quincy Adams, Henry Clay, William Crawford, and Andrew Jackson, none of whom won the majority. The election was decided by a vote in the House of Representatives.

Although Andrew Jackson had won a plurality of popular and electoral votes in the general election, Adams won the decisive vote in the House.

Jackson charged that a “corrupt bargain” had been made when Clay, Speaker of the House and no friend of Jackson, was offered the cabinet post of secretary of state, then considered to be the stepping-stone to the White House.

Though the election has been labeled “dirty,” the constitutional procedures for electing a president were faithfully carried out.

John Quincy Adams was a Harvard graduate, an intellectual, a lover of the arts and sciences, and woefully out-of-step with the common people of America.

John Quincy Adams’s proposals for internal improvements, such as an interconnecting network of roads and canals, largely failed, with the exception of the Chesapeake and Ohio Canal.

John Quincy Adams was a dedicated servant in the cause of anti-slavery. 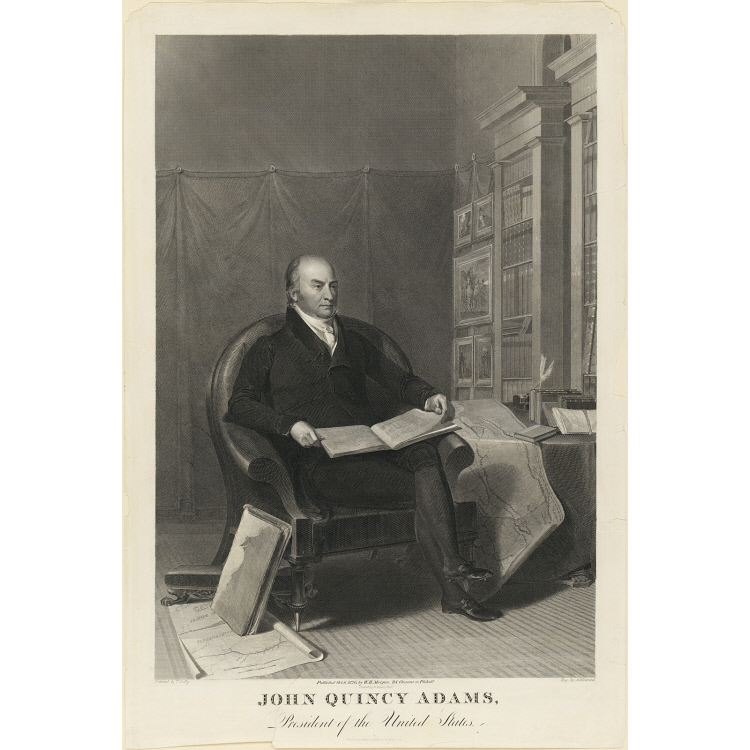 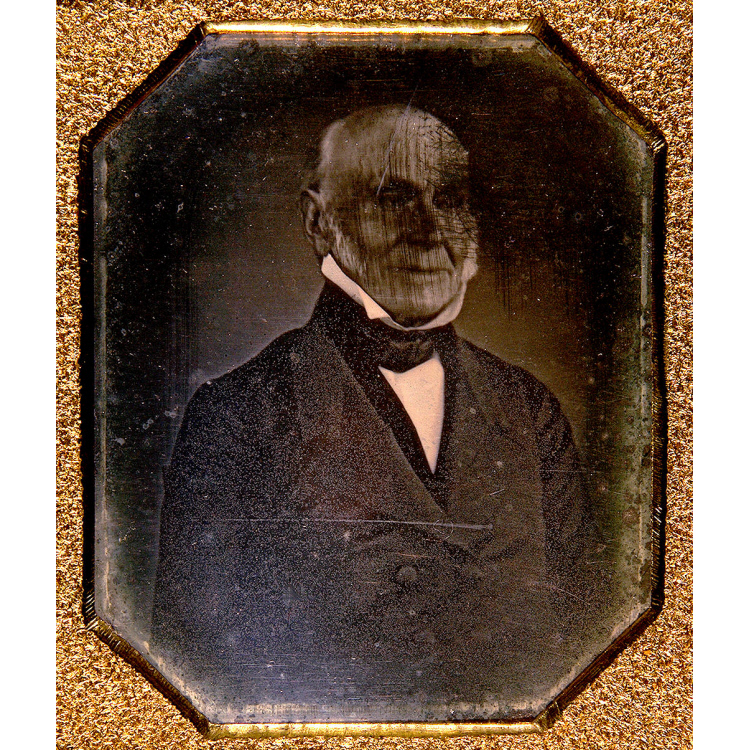 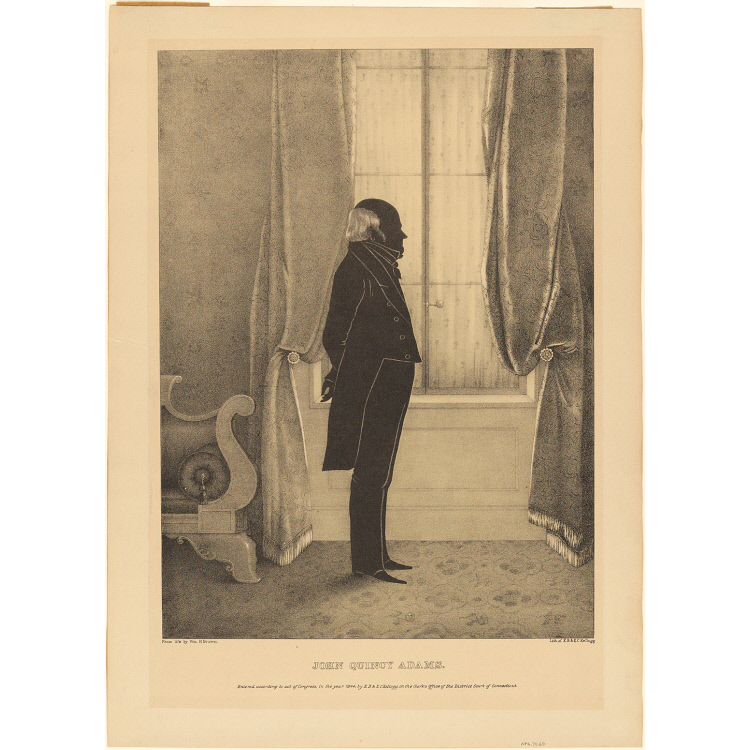 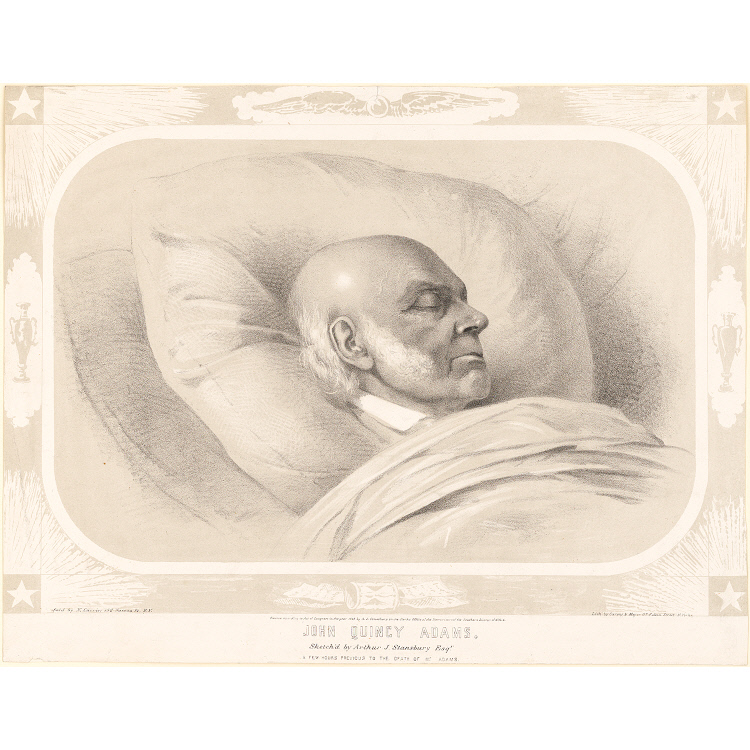