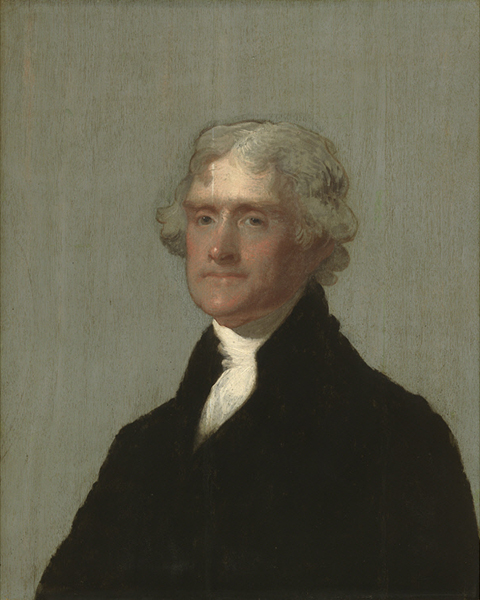 When the election of 1800 produced no clear winner, the House of Representatives decided the outcome. It voted for Thomas Jefferson as president and Aaron Burr as vice president.

Jefferson called his election (and the defeat of Adams) “the revolution of 1800” because this was the first time control of the nation passed from one party (the Federalists) to another (the Democratic-Republicans).

The contentious election of 1800 placed upon Thomas Jefferson the task of unifying the young republic.

Jefferson stated in his inaugural address, “We are all Republicans; we are all Federalists. If there be any among us who would wish to divide this Union...let them stand undisturbed as monuments of the safety with which error of opinion may be tolerated where reason is left free to combat it.”

Thomas Jefferson purchased the Louisiana Territory from France in 1803, doubling the size of the United States.

Jefferson commissioned the 1804-1806 Lewis and Clark expedition to explore the country’s western frontier in hopes of finding a water route to the Pacific Ocean.

In his regard for his own legacy, Thomas Jefferson valued other chapters of his life over that of his presidency. He wrote his own epitaph for his headstone describing himself as: “Author of the Declaration of American Independence; of the Statute of Virginia for religious freedom; & Father of the University of Virginia.” 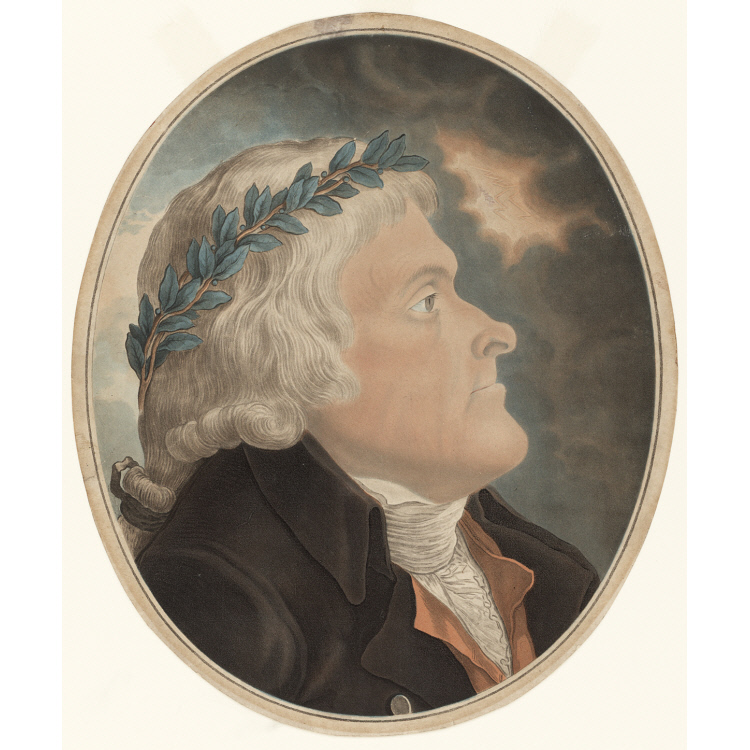 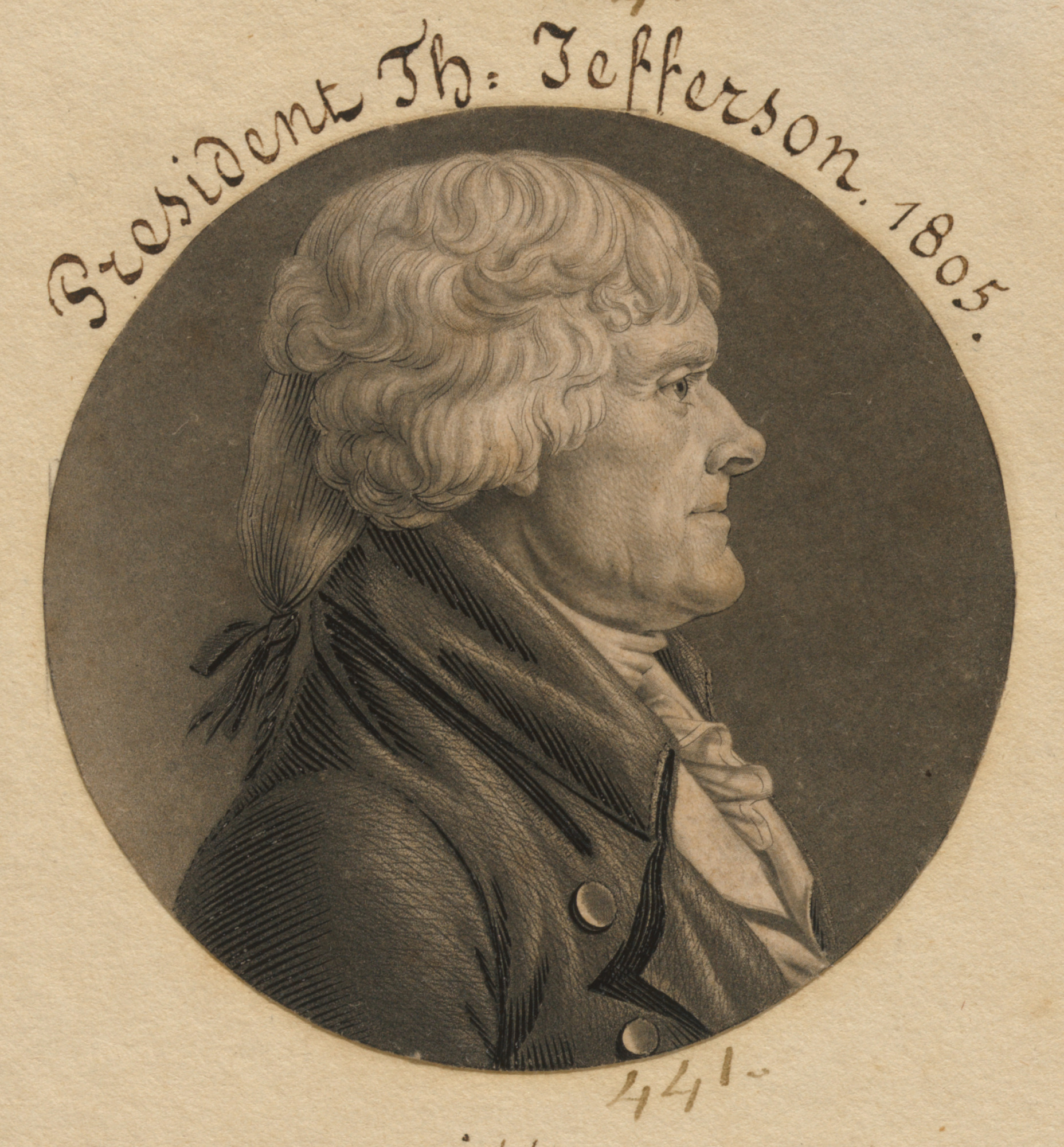 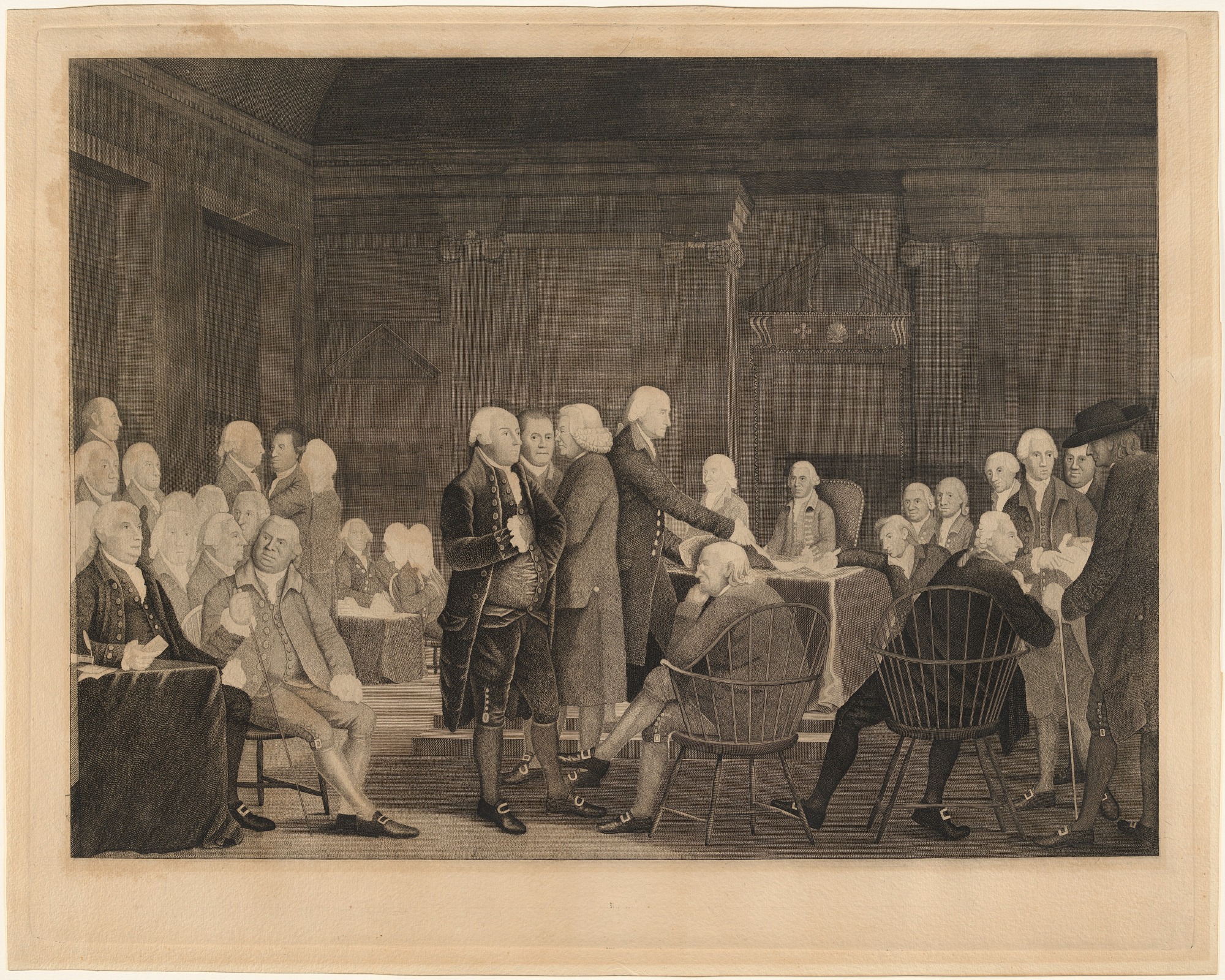 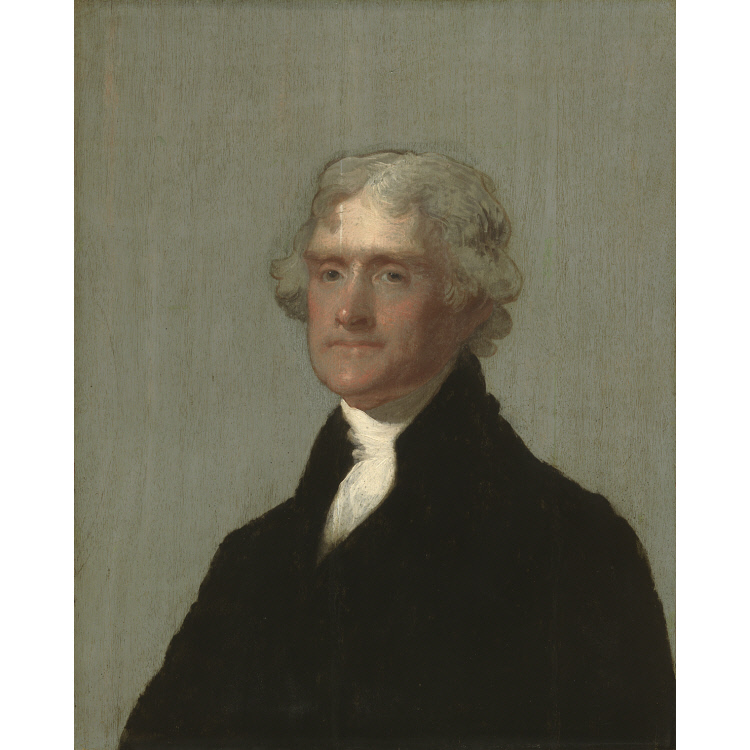 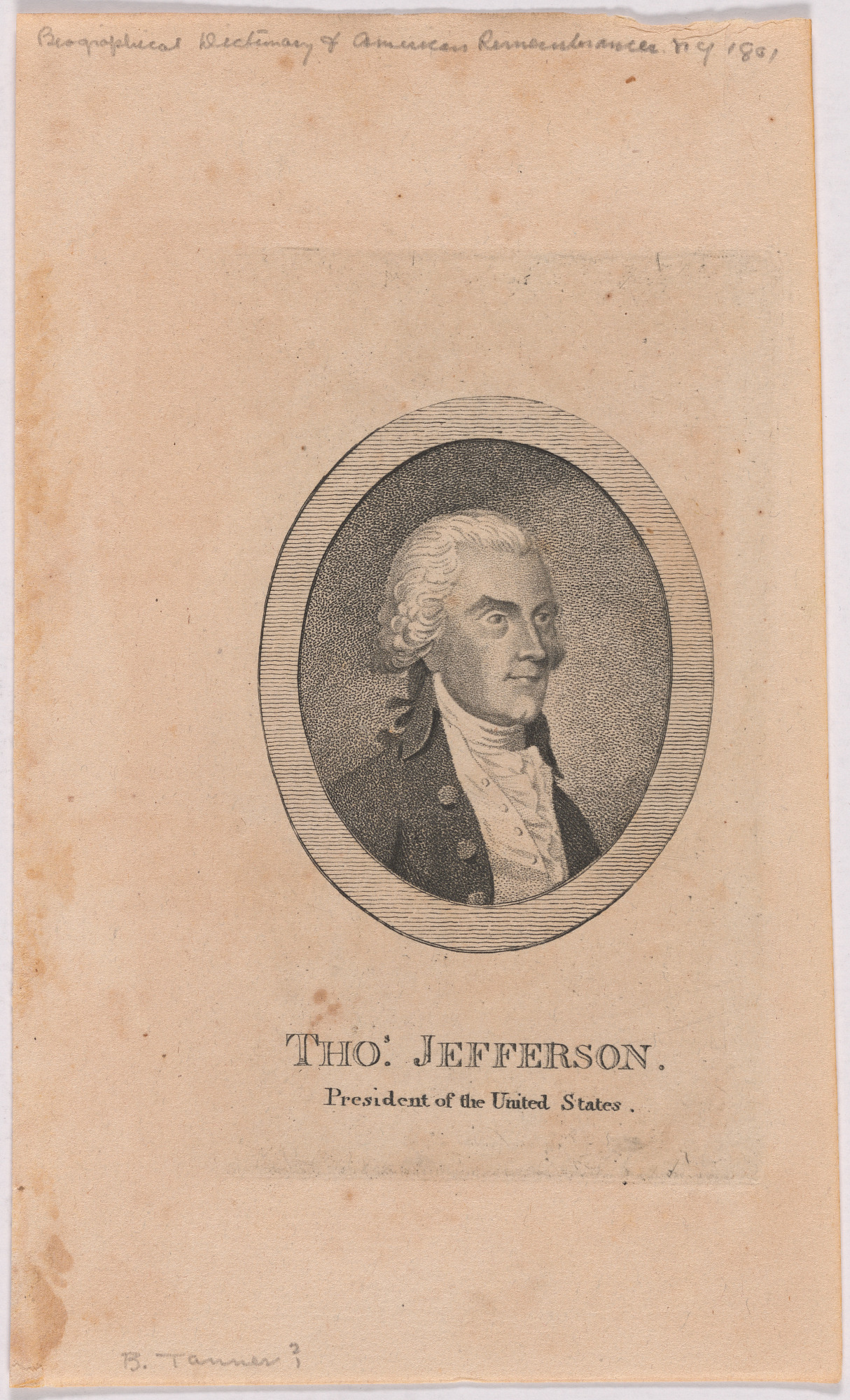 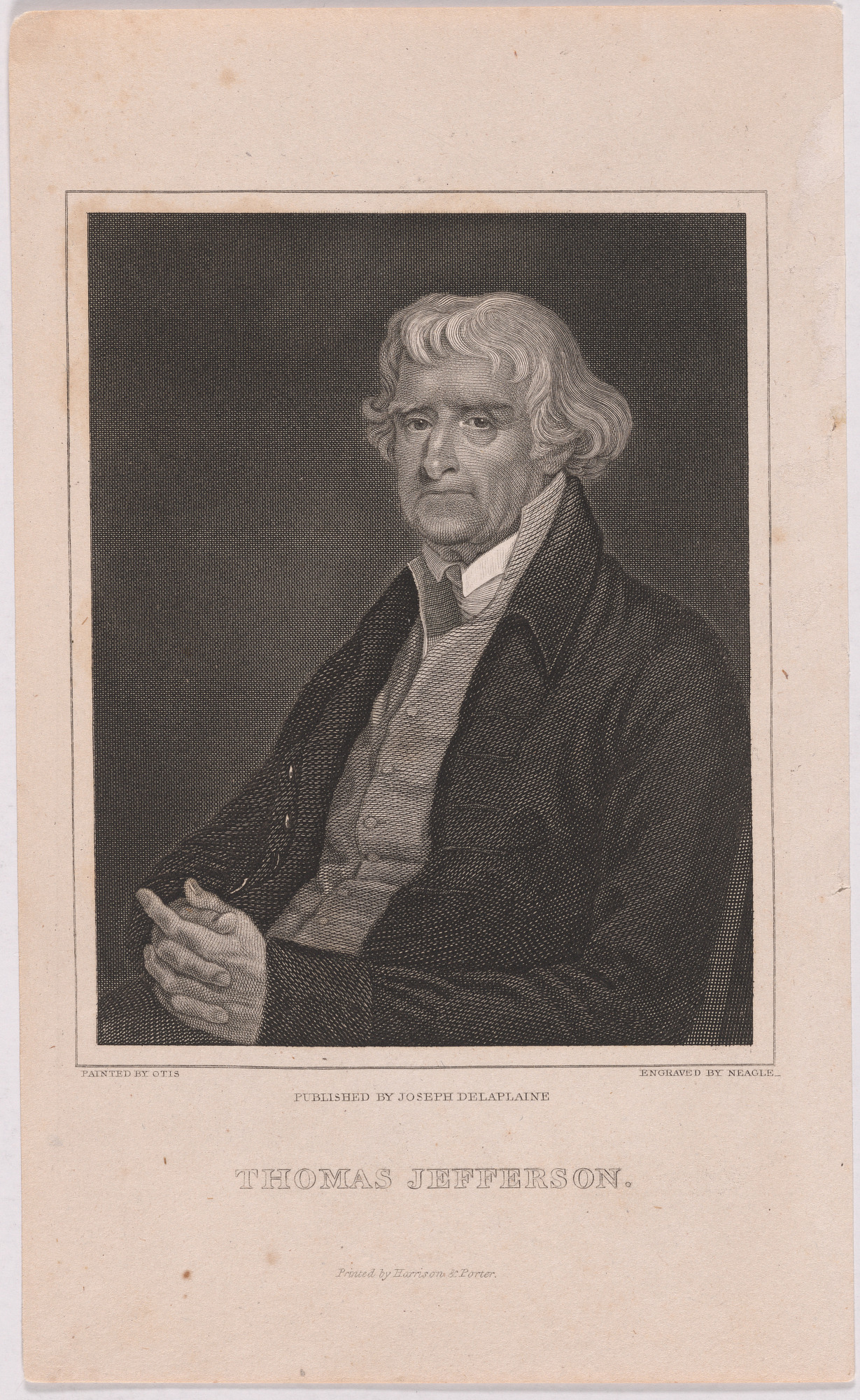 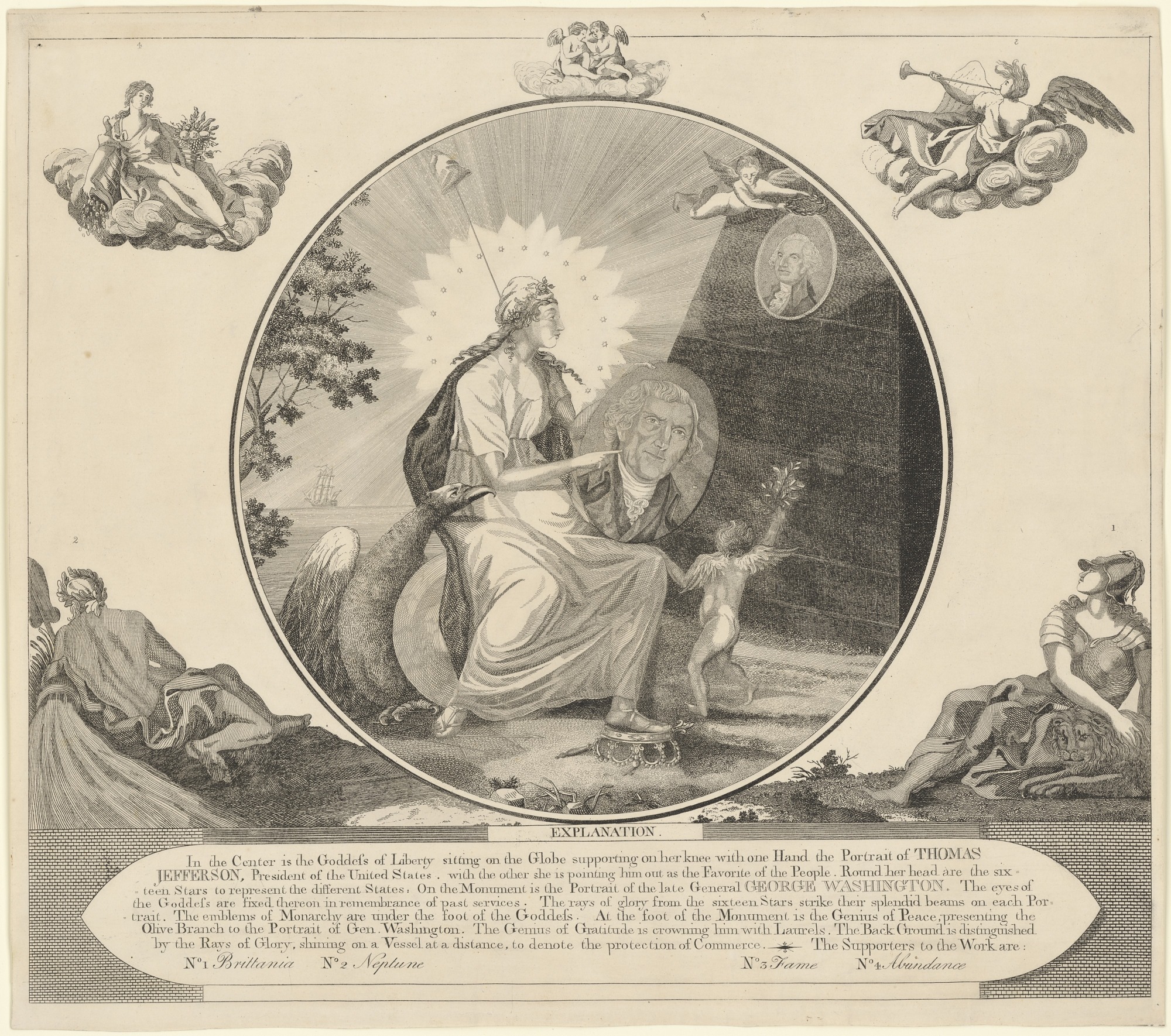 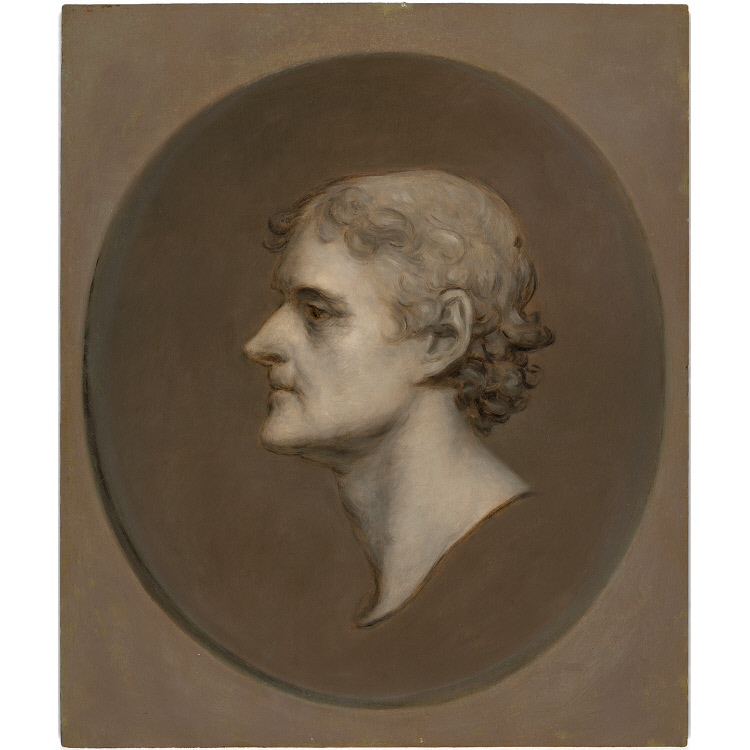 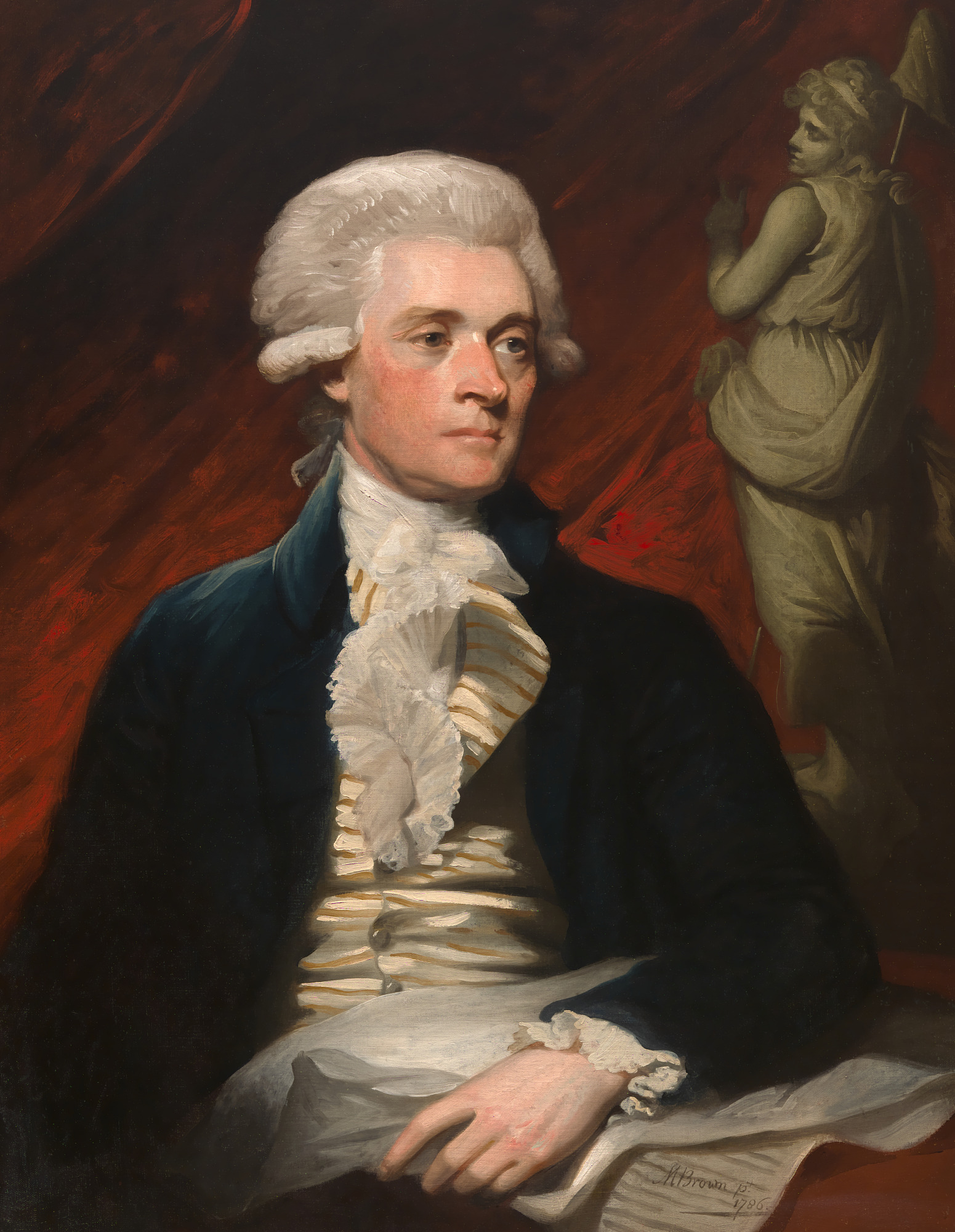 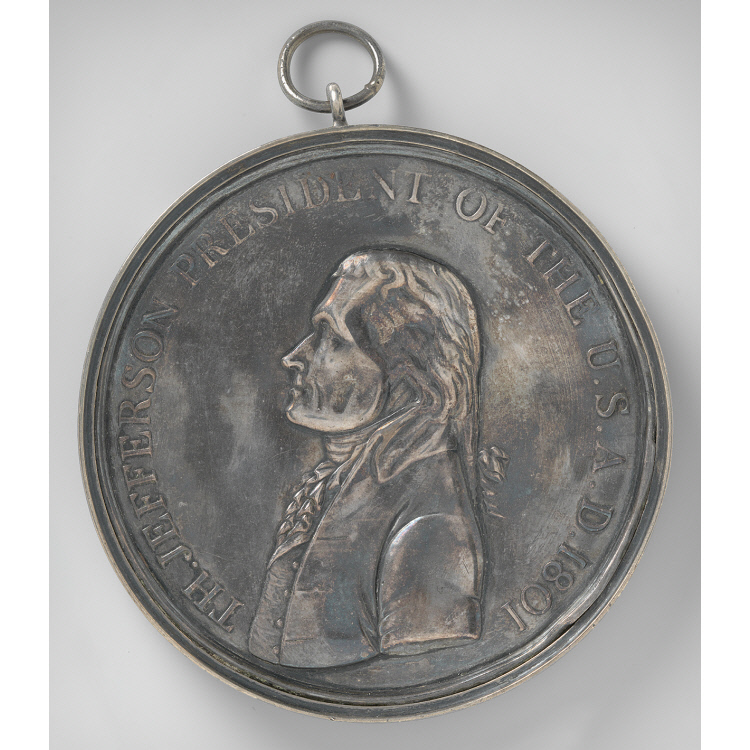