For his first term on the Republican ticket, William McKinley ran on a largely pro-gold platform but reserved some possibility for bimetallism.

McKinley won his first term in the greatest electoral sweep in twenty-five years.

For his second term, McKinley had a less decisive victory, but with Theodore Roosevelt Jr. as his vice president, he still defeated the Democratic candidate William Jennings Bryan.

Questions of bimetallism backing the currency haunted William McKinley during his first term.

In the Spanish-American War of 1898, McKinley was a forceful and effective commander-in-chief who used the war powers of his office to shape events. Largely through his efforts, the United States was victorious in Cuba and the Philippines by mid-July 1898.

The Filipino Revolt after the Spanish-American War resulted in atrocity; the United States faced charges similar to those lodged against Spain in its dealings with Cuba.

The deteriorating position of U.S. African-Americans garnered no firm stance by McKinley, who, although he denounced lynching, never made the issue an official one; nor did he intervene for any other civil rights concerns, including voting.

In an uprising known now as the Boxer Rebellion, Chinese nationalists massacred American missionaries and Christian converts in China as well as laying siege to a foreign diplomatic community. McKinley used his executive power to dispatch 2,500 American troops and ships to put down the insurgents.

The Dodge Commission evaluated and reformed the organization of the army.

William McKinley proved to be a forceful executive, acting as a forerunner for the modern presidency in asserting pressure on Congress to support his policies.

Under McKinley’s governance, the United States emerged as a colonial power. 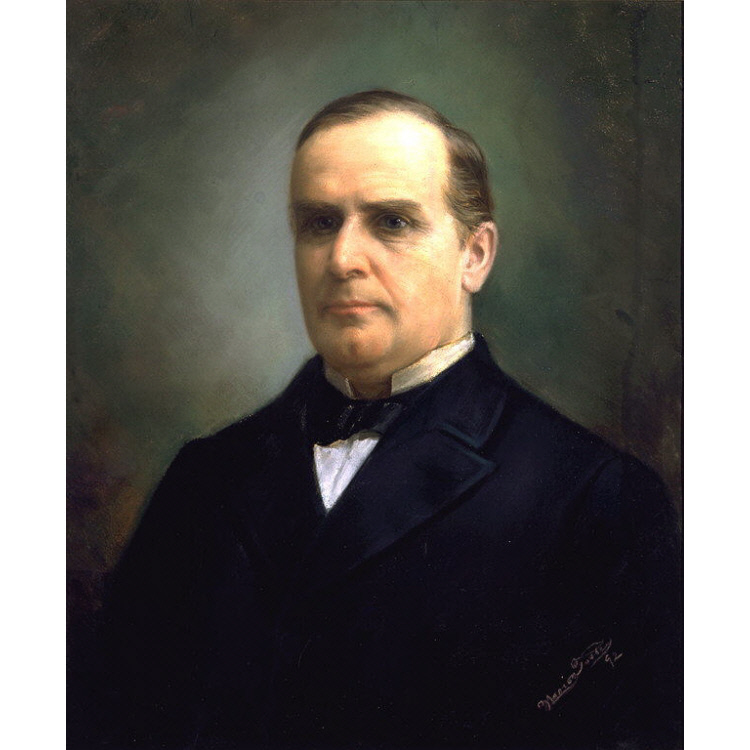 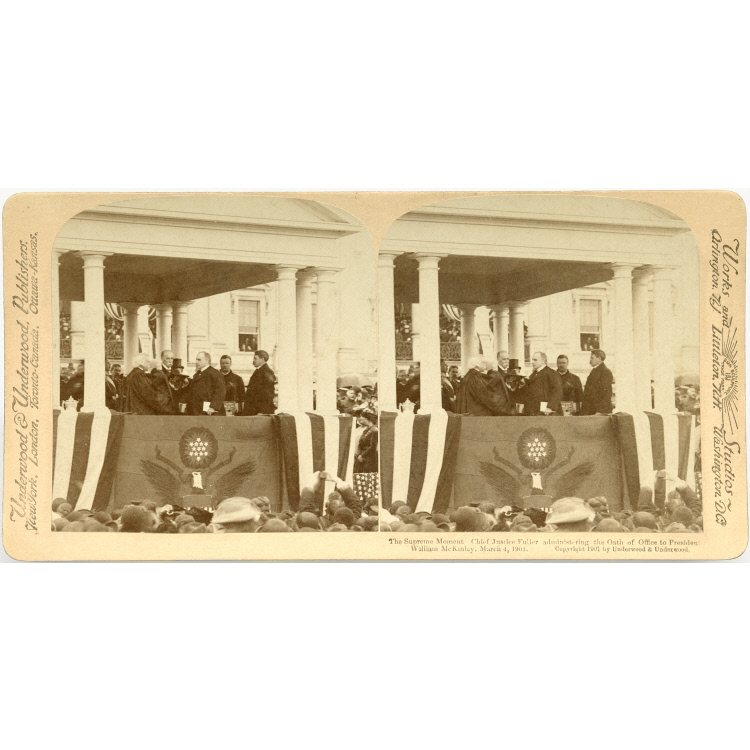 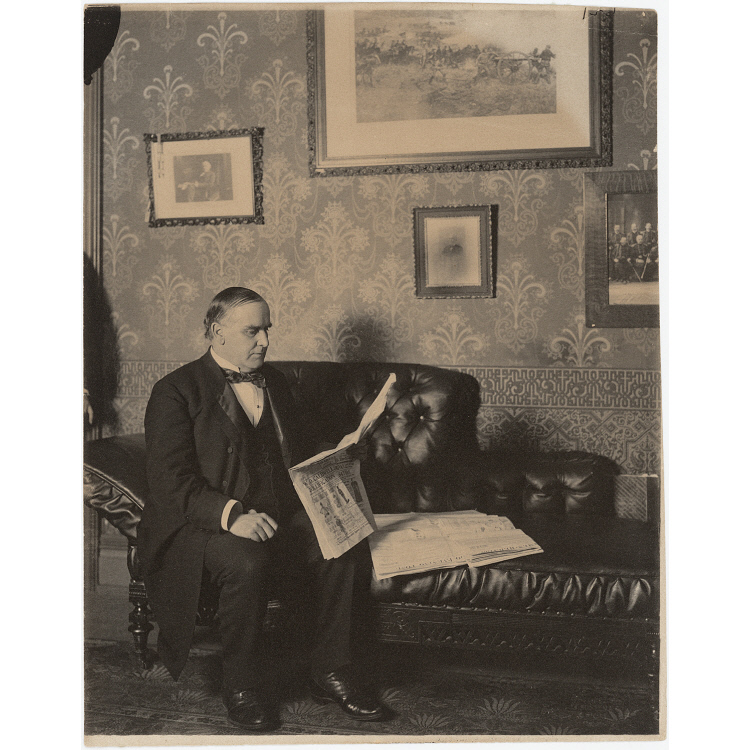 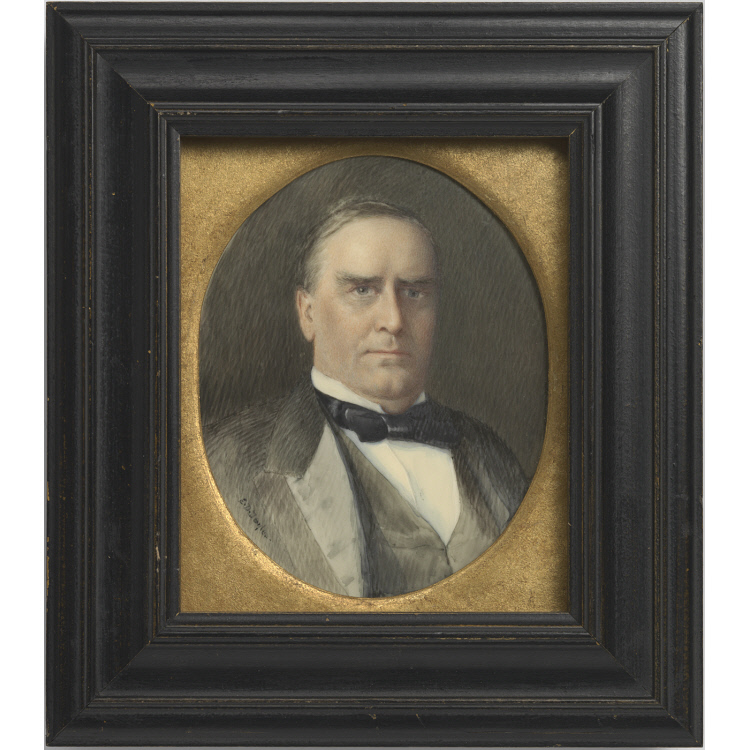 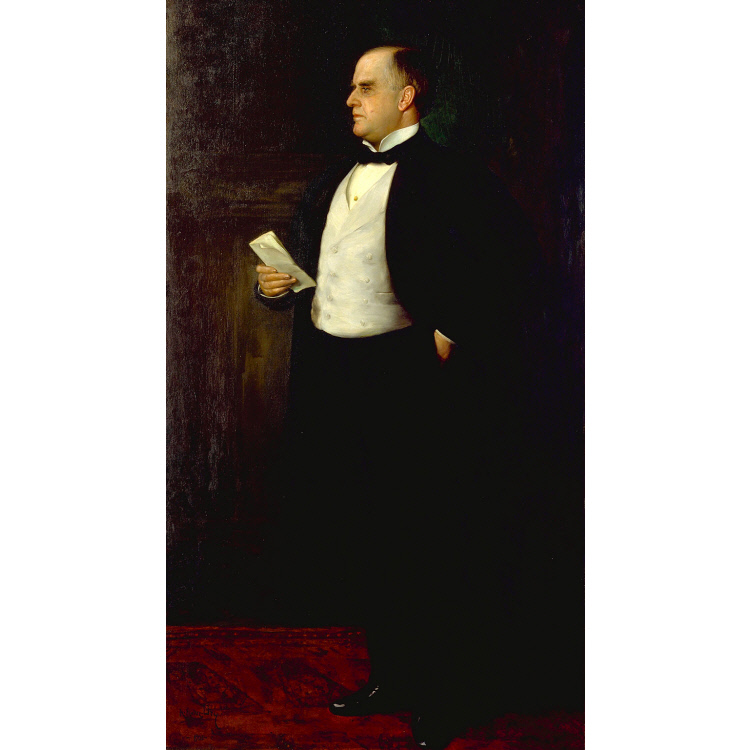 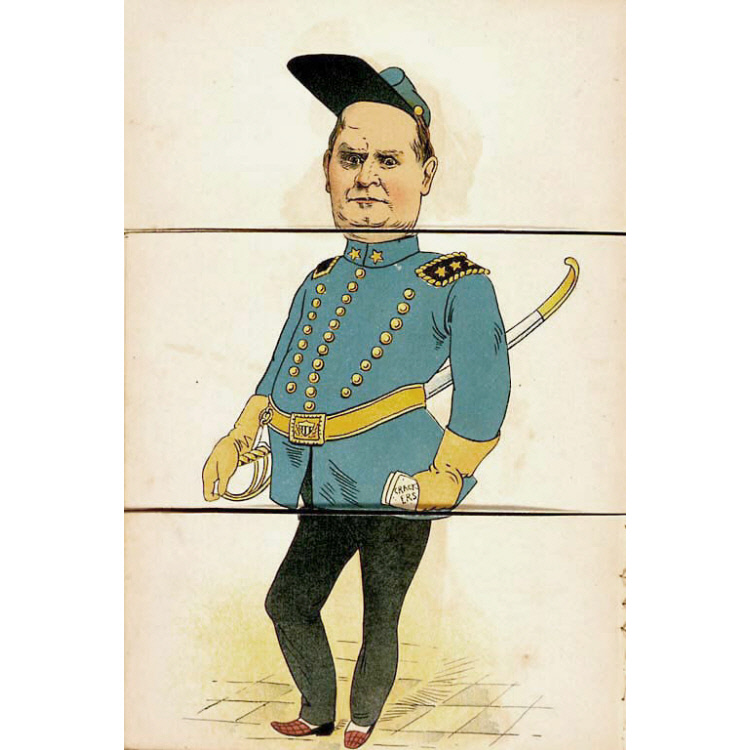 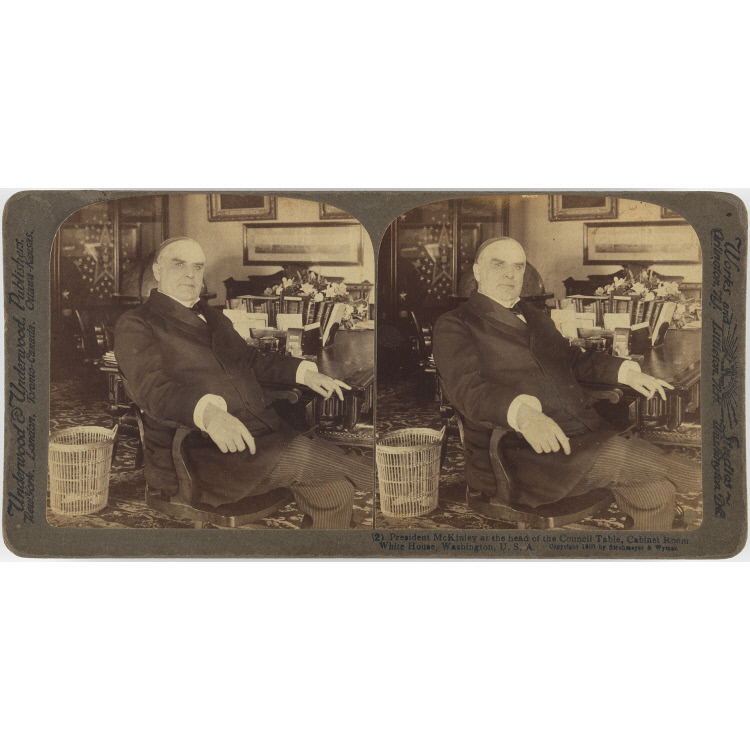